The Audio Content was voiced by actor George Takei of Star Trek fame, who as a child spent time in Rohwer with his parents.

When war broke out between the US and Japan during the Second World War, Many Japanese Americans were forced to move to ‘relocation centres’ due to the American government fearing attacks and sabotage from within. This is a period in American history most would like to forget.

A number of ‘relocation centres’ were created, one being in Desha County, Arkansas named the Rohwer Relocation Centre. The relocation centre opened in 1942 and closed in 1945; its memorial cemetery is now a National Historic Landmark. With a brief of preserving the story of the site, the National Park Service and Arkansas State University contacted an American company named 106 Group, who subsequently planned and designed an interpretative walking tour of the site. 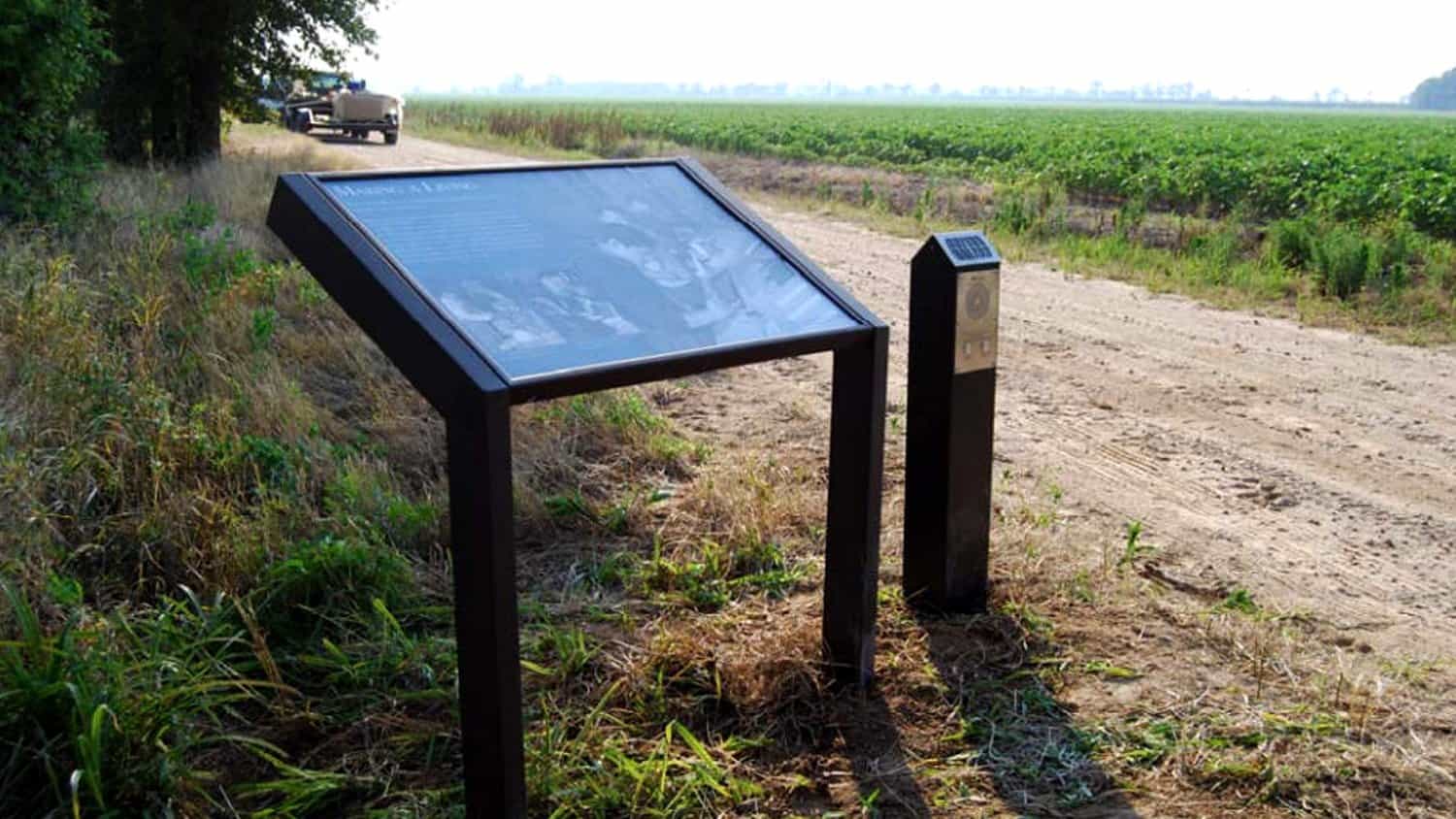 106 group then contacted us to enquire about Solar Posts after finding us on the web, which in their opinion were perfect for providing audio content around the Relocation Site thanks to their sustainability and simple 2 button operation. After some discussion and back and forth we eventually supplied 106 group with 3 Solar Posts and 2 AudioSigns Touch. Both of which are solar powered and therefore perfect for use outside on historical walks or heritage trails. The Audio Content was voiced by actor George Takei of Star Trek fame, who as a child spent time in Rohwer with his parents. 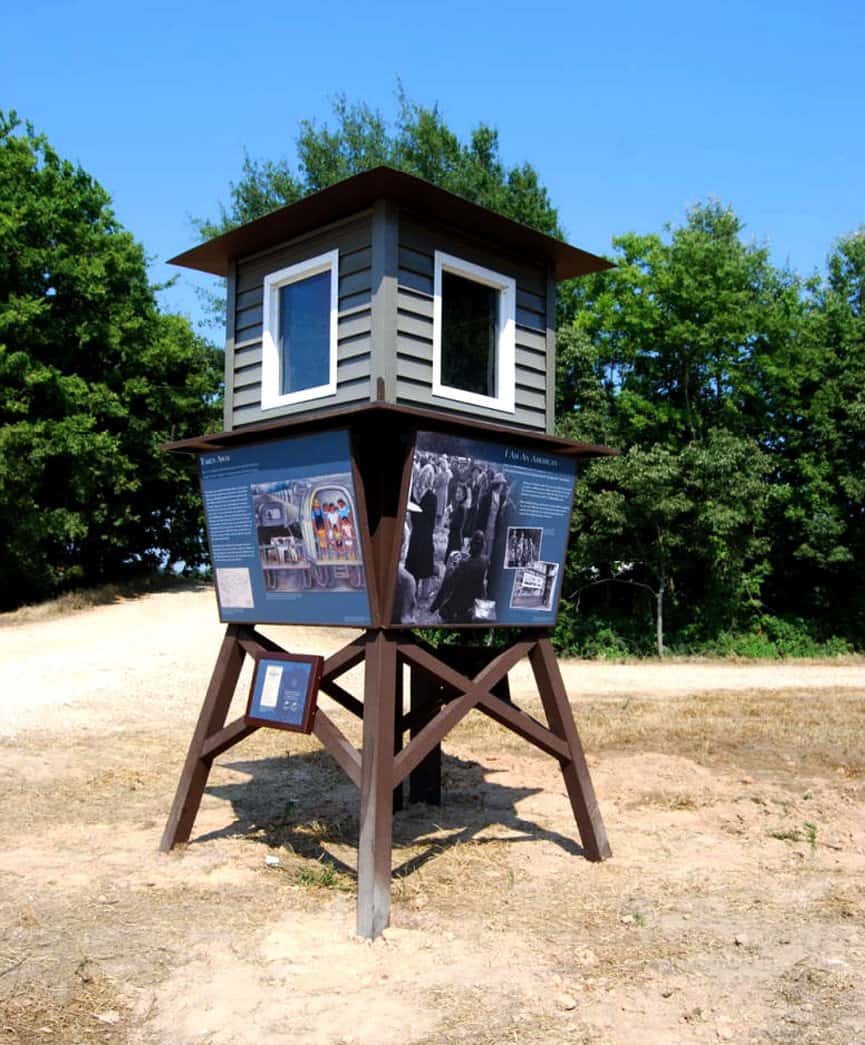 106 Group & the Relocation Center were delighted with the products and final result.