{
We were approached by the library to supply a number of our Video Clip HD8 players for use on both a temporary and permanent basis. The Video Clip HD8 is our solid state high definition museum video player designed for use in public spaces – it can play video and images via button activation or simply on a loop.
The National Library of Wales is the most recognised library in Wales and is run via the Welsh government. Their main aim is to preserve and archive objects and stories from Welsh history to be used for future research purposes. The library currently houses over 5 million books and 1 million maps, with the numbers constantly growing. 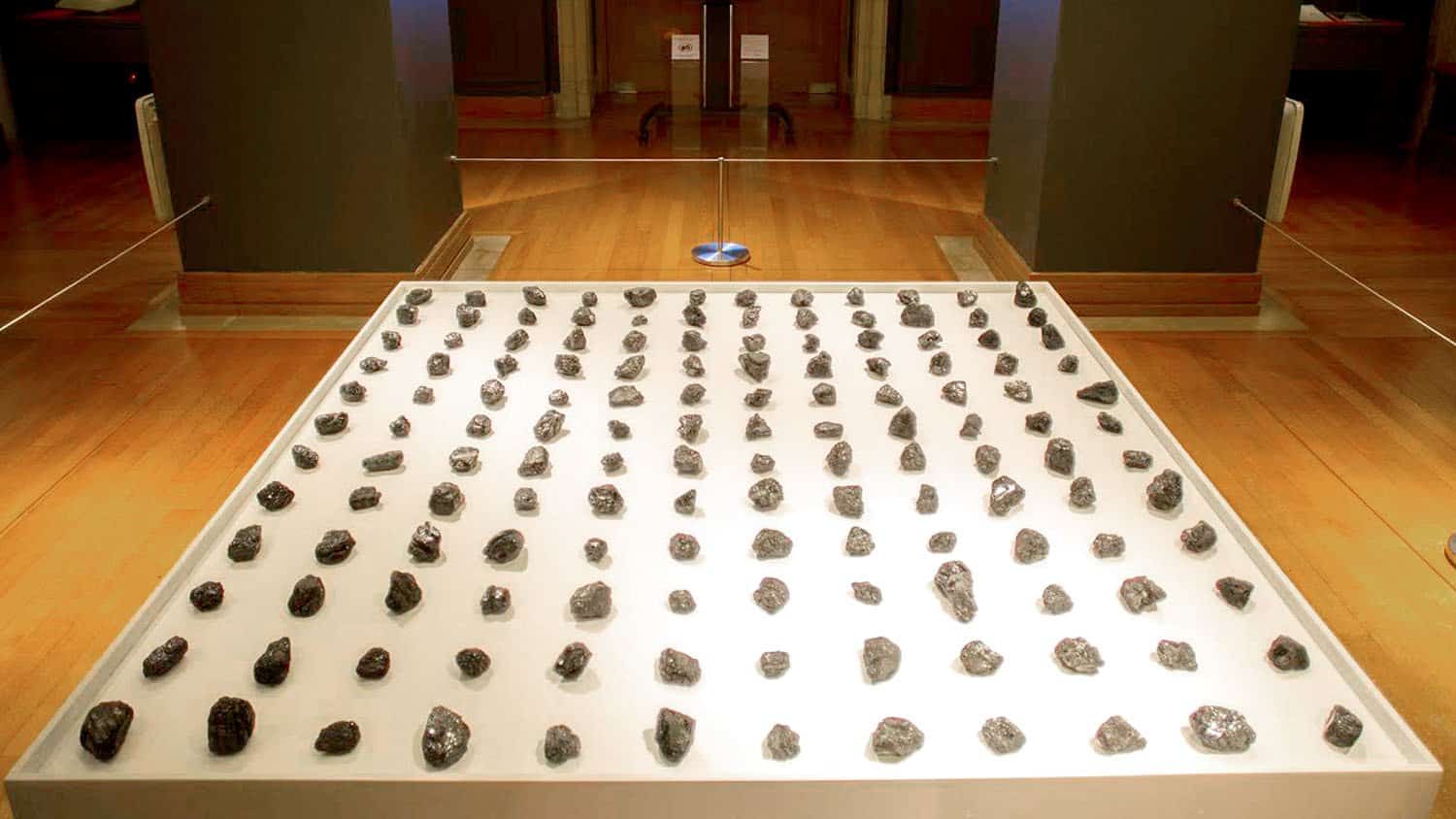 We were approached by the library to supply a number of our Video Clip HD8 players for use on both a temporary and permanent basis. The Video Clip HD8 is our solid state high definition museum video player designed for use in public spaces – it can play video and images via button activation or simply on a loop. A number of screens around the library are utilised for events such as exhibitions, weddings and the national eisteddfod – often displaying archive footage from the library’s resources, it was for these screens the VC-HD8 was to be used. 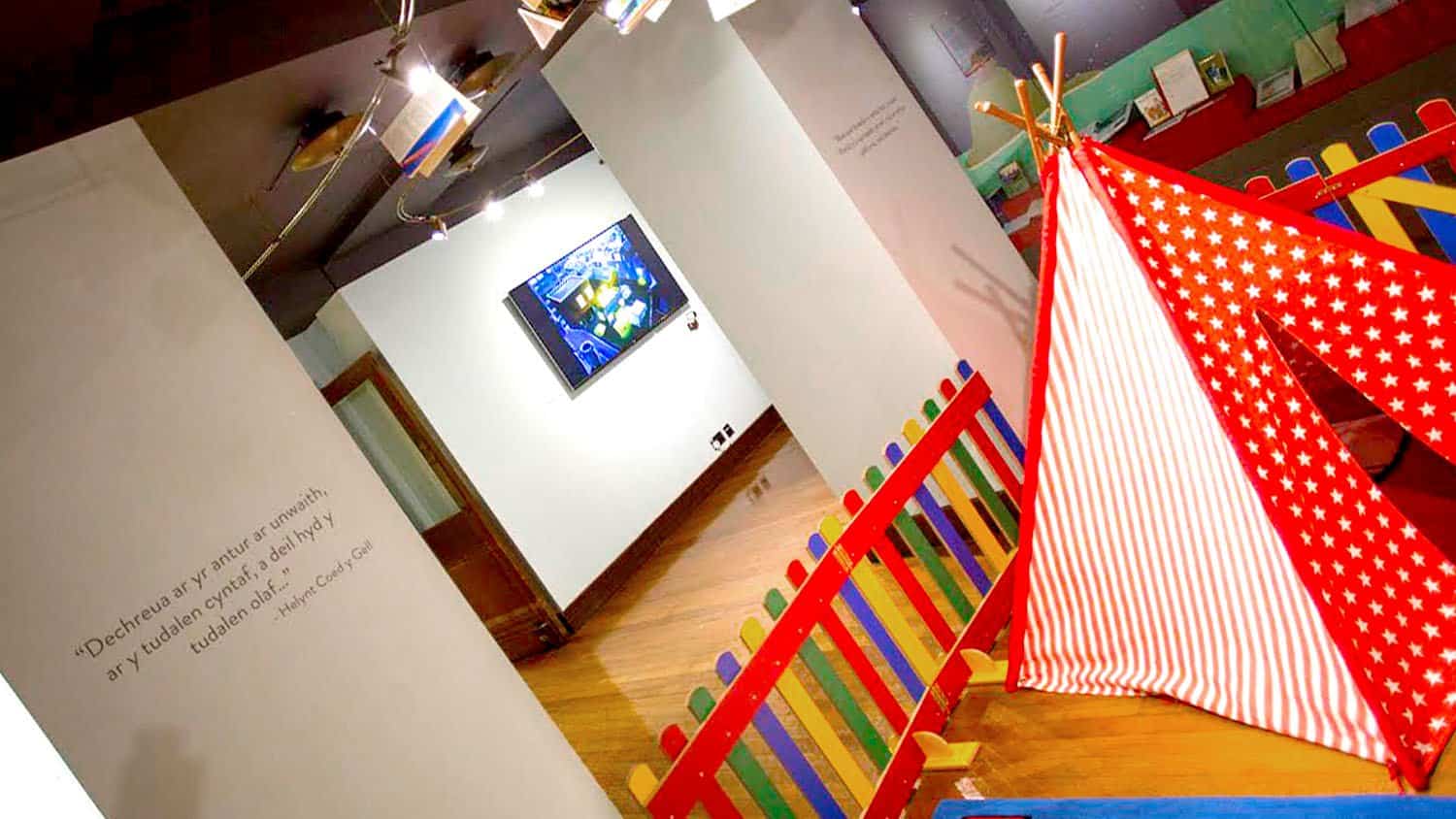 Currently the video players are being used in a number of exhibitions, including an exhibition commemorating the Aberfan disaster and a photographic exhibition relating to the Mametz campaign of WWI. Alongside the Video Clip HD8 players for the Mametz exhibit the library also utilised our old SB Lite player (since replaced by the SoundClip range) to play audio commentary through a sound dome, and woodland sounds through speakers. The Video Clip HD8 players have also been used in the “Byd Y Llyfr” (World of Books) area, which is aimed at younger visitors. 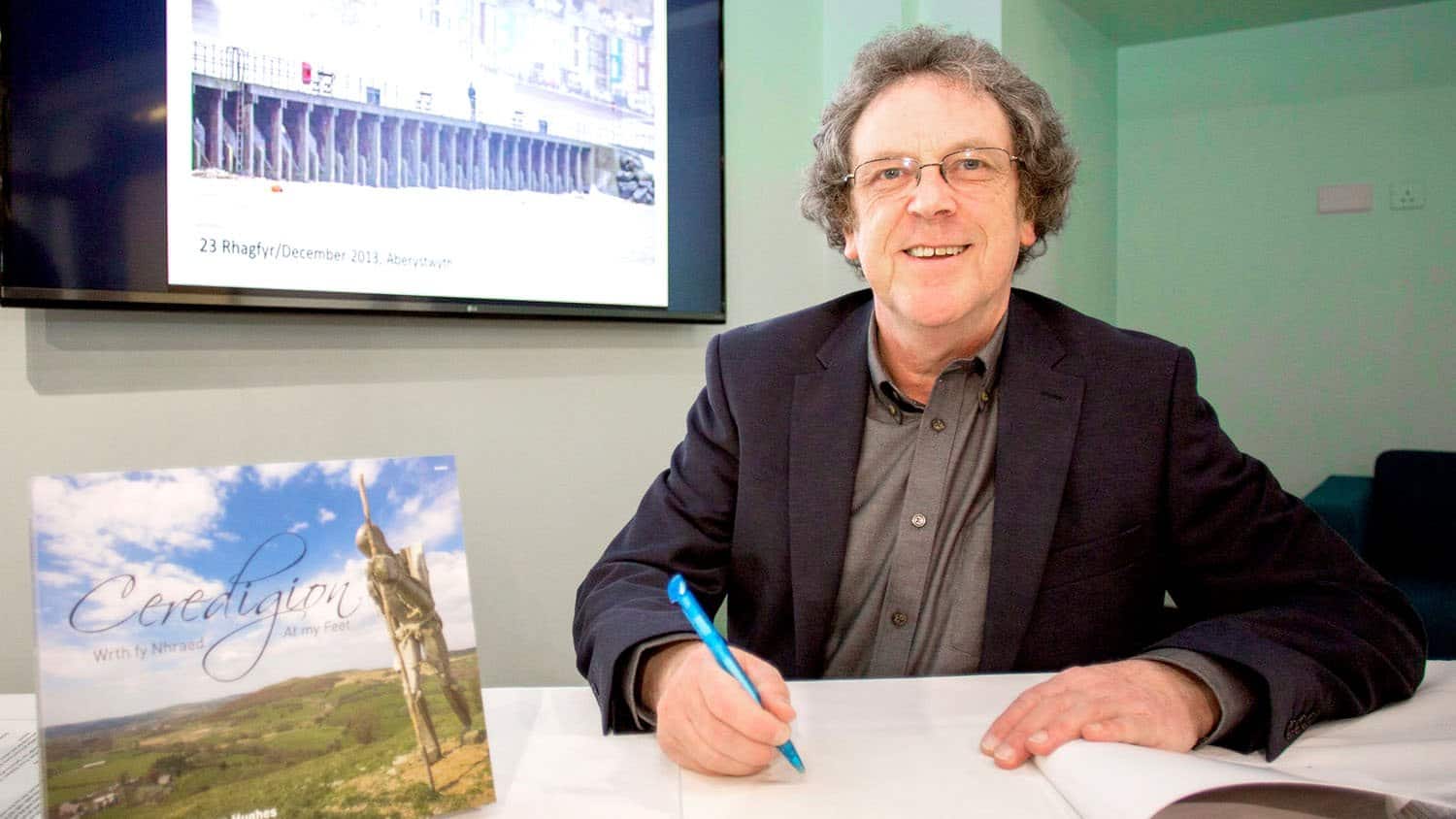 Above you can see the VC-HD8 as used for a book signing with photographer Iestyn Hughes, who launched his book “Tywydd Mawr” at the library. The book tells the story of the wild Welsh weather through the medium of photos. Our VC-HD8 was used to play a slideshow which we helped create of some of the photos that were featured in the book.

Another use of the video players was to give a festive touch in the refectory area of the library, where a VC-HD8 was linked to a temporary PA to play various Christmas carols & songs on a loop. 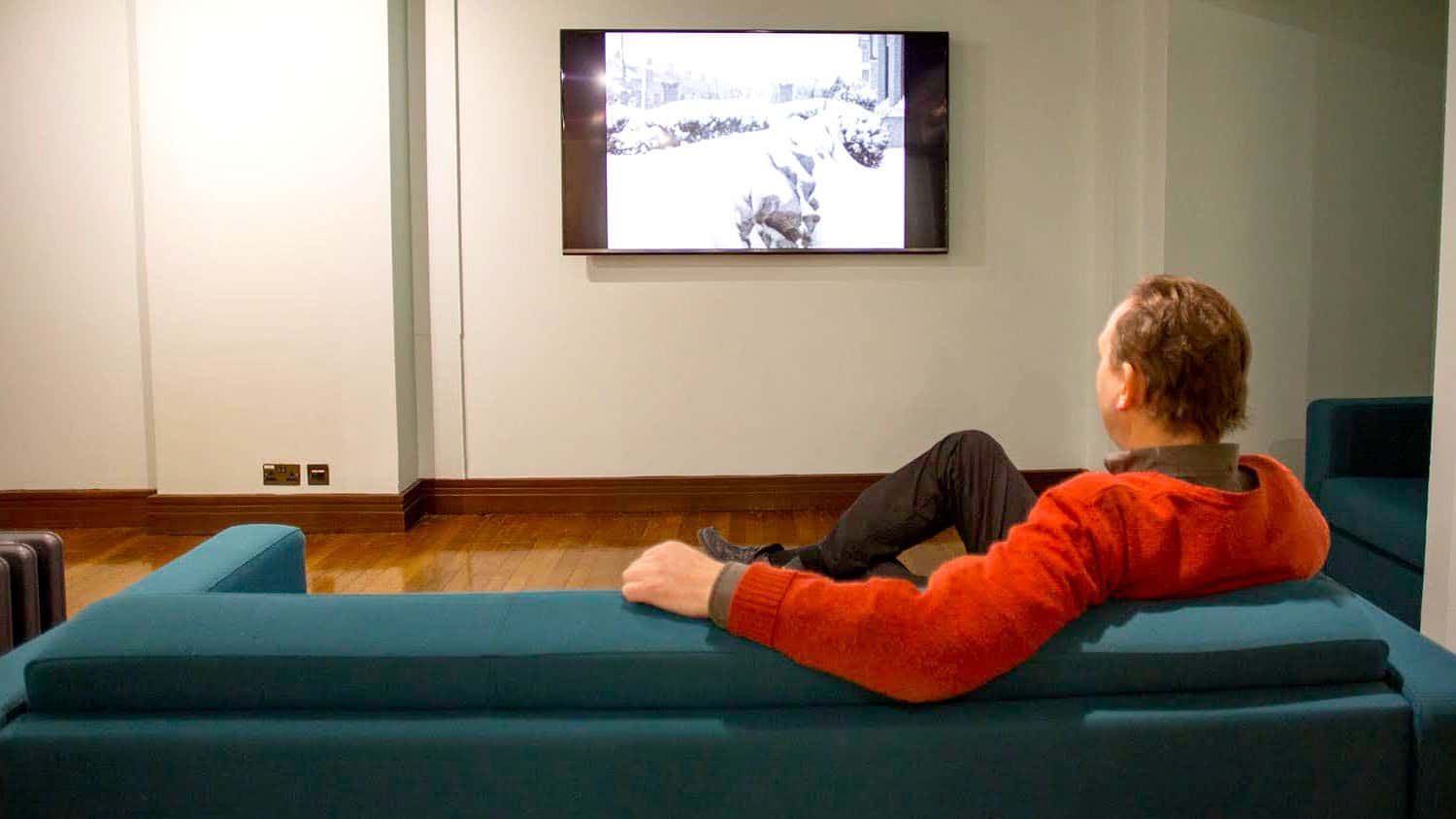 The HD8 players have also been used to play archive footage from the library’s resources on a loop in a public area where visitors can sit down and watch the footage. Thanks to the simple programming and loading of content the library has been able to utilise the Video Clip HD8’s for a variety of different events with very little effort.