{
The U-Turn’s ability to work with no mains power and weather resistant nature means that it was the perfect outdoor audio point to complement the new play area
Chester Zoo’s newest play area now features our U-Turn Round audio point. Chester Zoo has been under a number of renovations over the past year cementing its place as one of the biggest and most popular zoos in the UK, with over 1.6 million visitors each year. The zoo is also the subject of the popular Channel 4 TV series The Secret Life of The Zoo, which is currently in its fourth season. 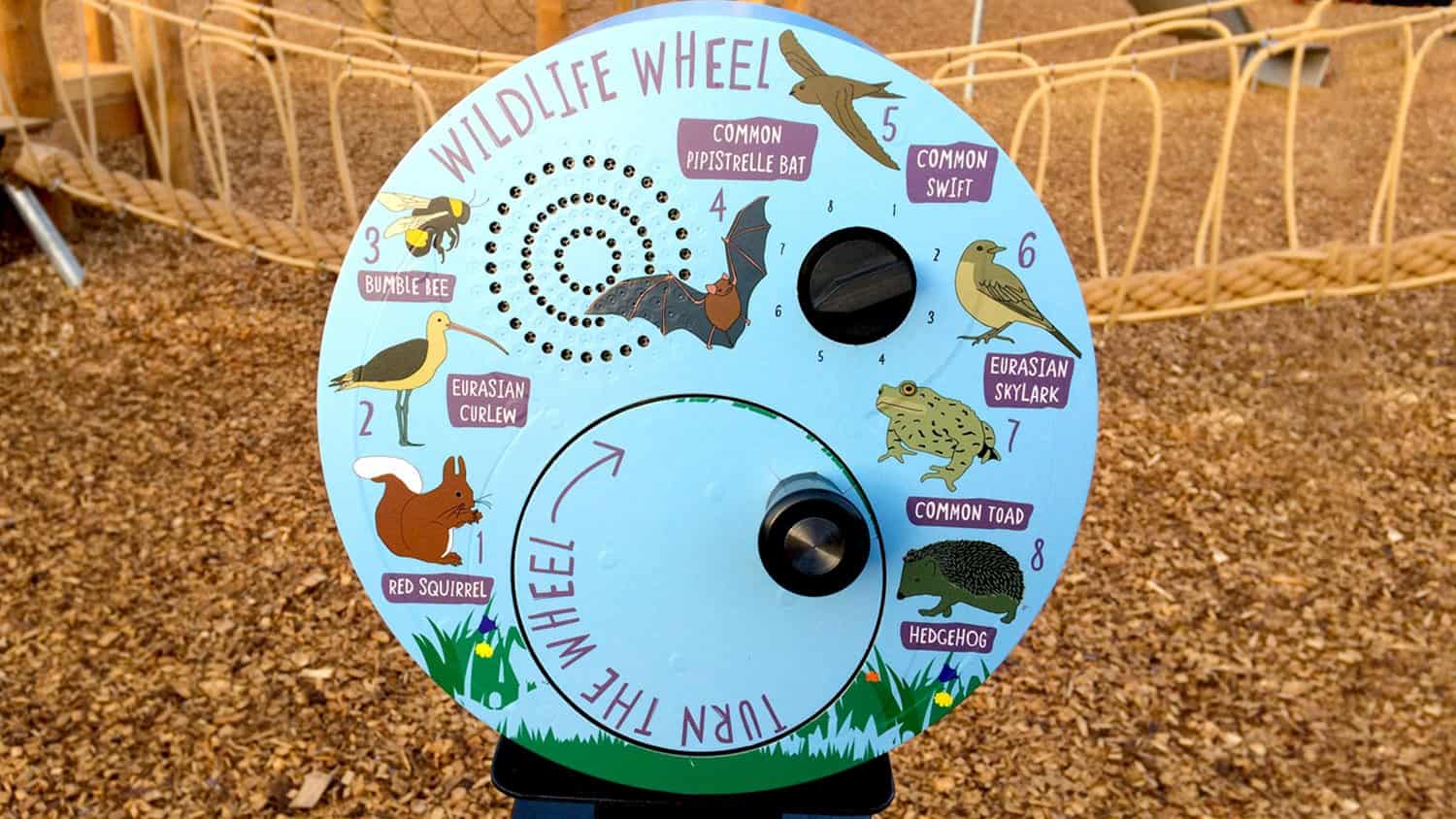 We were contacted after Timberplay (who we have worked with on a number of outdoor projects) showed the Zoo our U-Turn Round. The theme of the installation revolves around “British Wildlife”, as the Zoo currently works on native species conservation and raising awareness about protecting and providing a safe habitat for British wildlife. The U-Turn’s ability to work with no mains power and weather resistant nature means that it was the perfect outdoor audio point to complement the new play area. 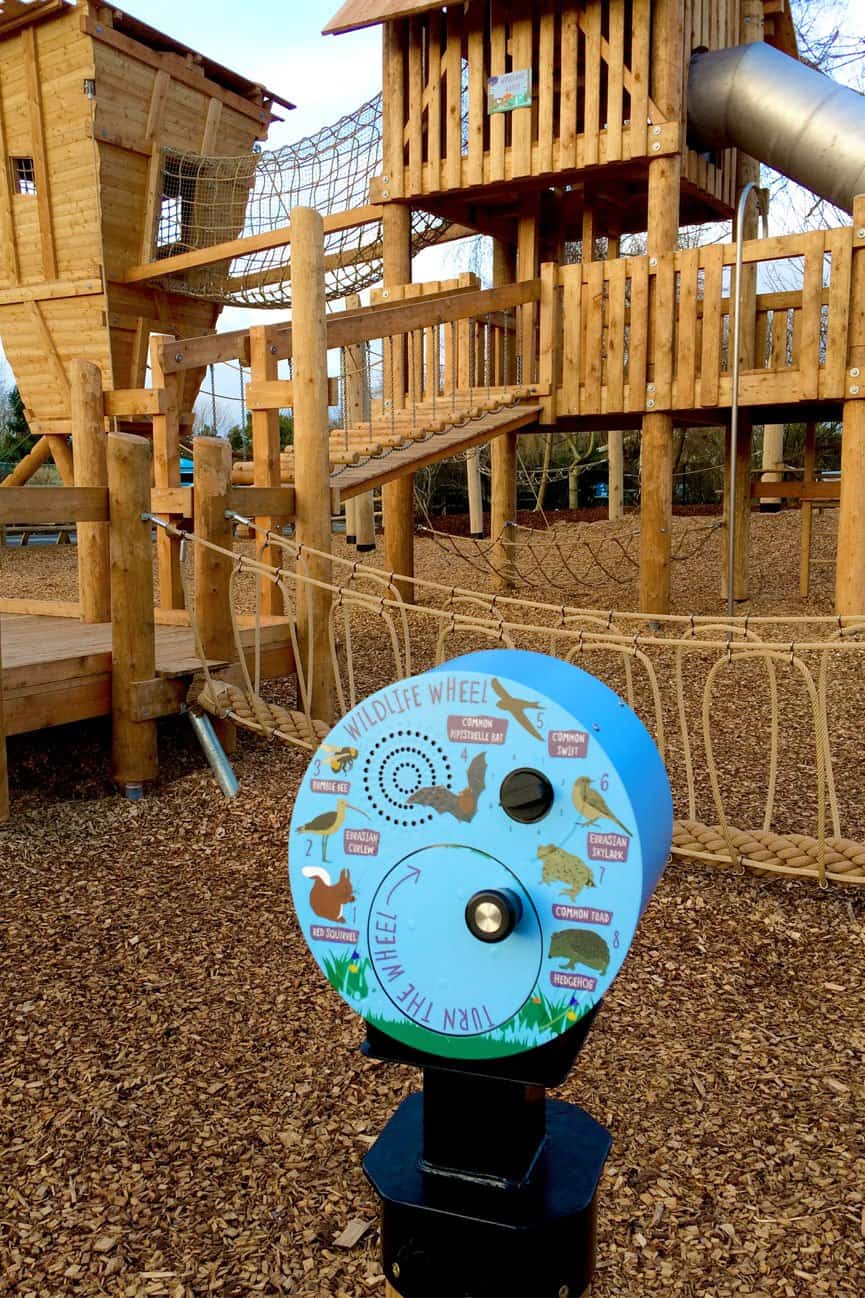 The U-Turn was given a very colourful makeover to transform it into the ‘wildlife wheel’. Visitors are encouraged to select a track of their choice and turn the wheel to listen to the corresponding animal sounds. A bespoke collar was also produced by the Zoo’s own blacksmith to mount it into the ground.

Since the new play area has opened, the U-Turn has been a big hit with visitors and allows them to learn more about British Wildlife and how the zoo helps to protect them.