{
Visitors simply press buttons on both the Solar Posts & Audio Bench to hear stories of what life was like in the Abbey in the past with an emphasis on the daily routine of the monks who resided there in the 11th century. 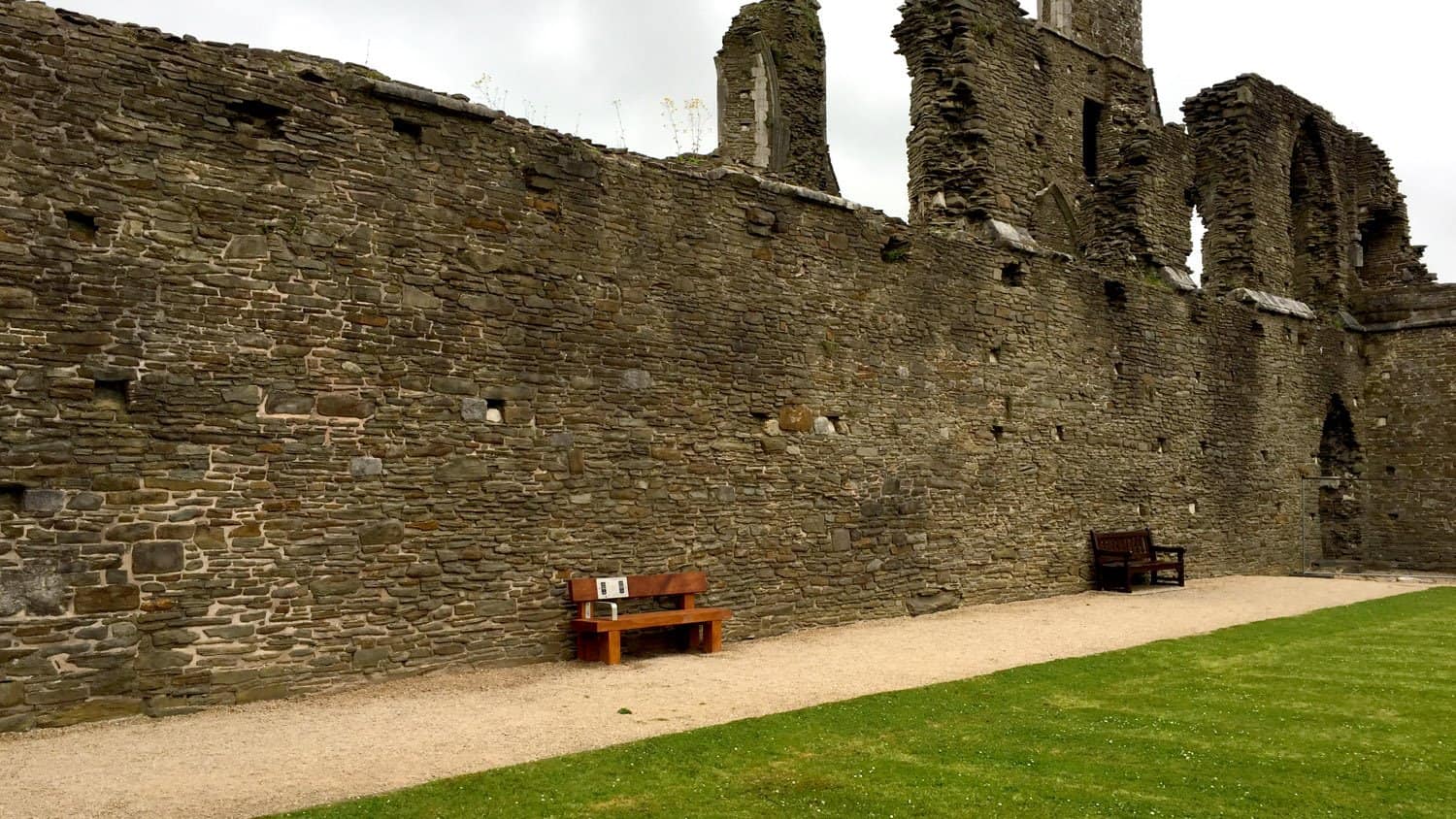 Two of our popular outdoor products now have a home within Neath Abbey & Gatehouse, which is particularly good because it’s just down the road! Once described as “The fairest abbey in all Wales” by John Leland this heritage site has been under Cadw’s management for many years now. Having worked with Cadw many times before, we were contacted to supply our outdoor audio devices for the site as part of its ongoing conservation work. Mint Motion then oversaw the project installation. 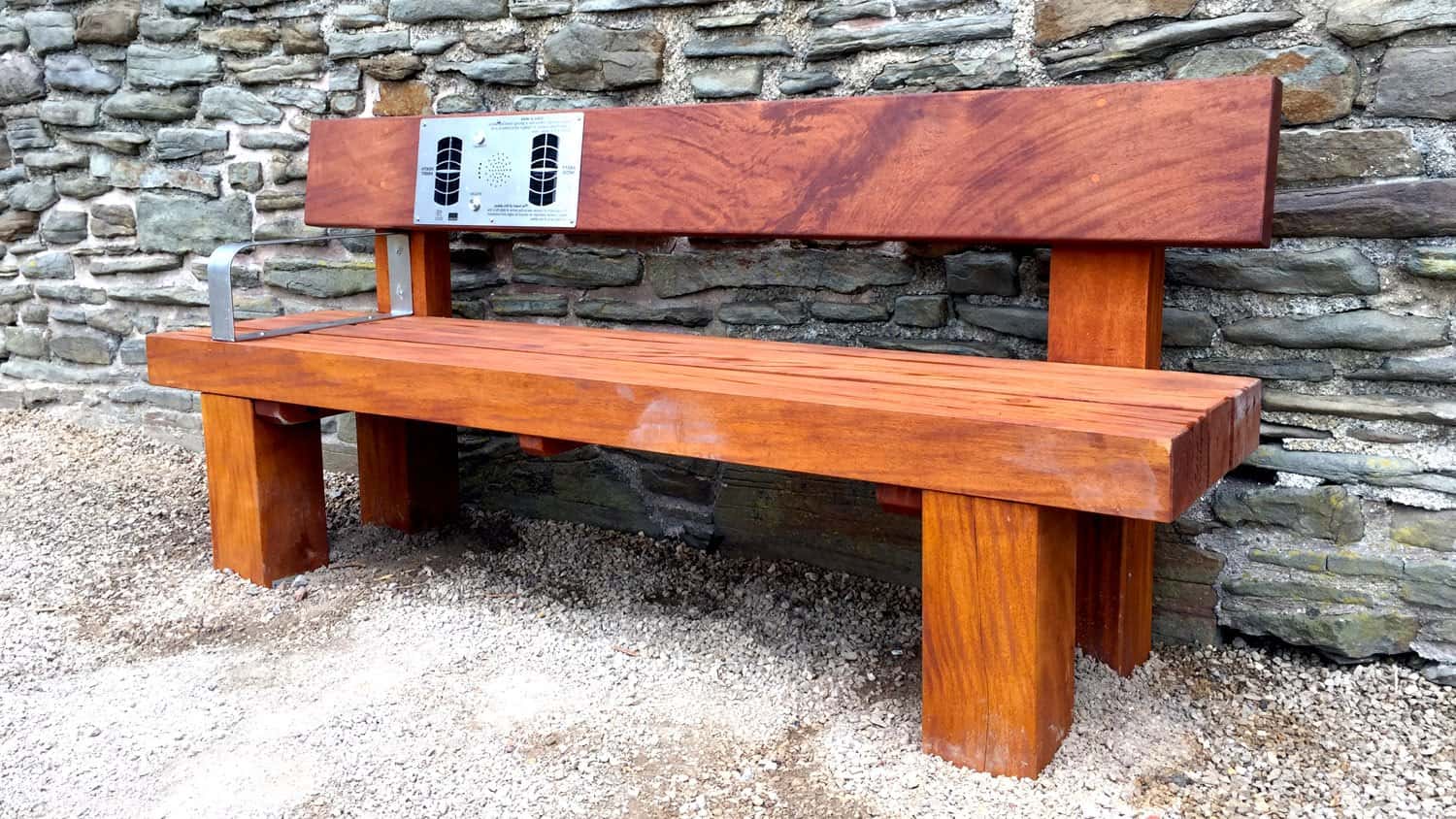 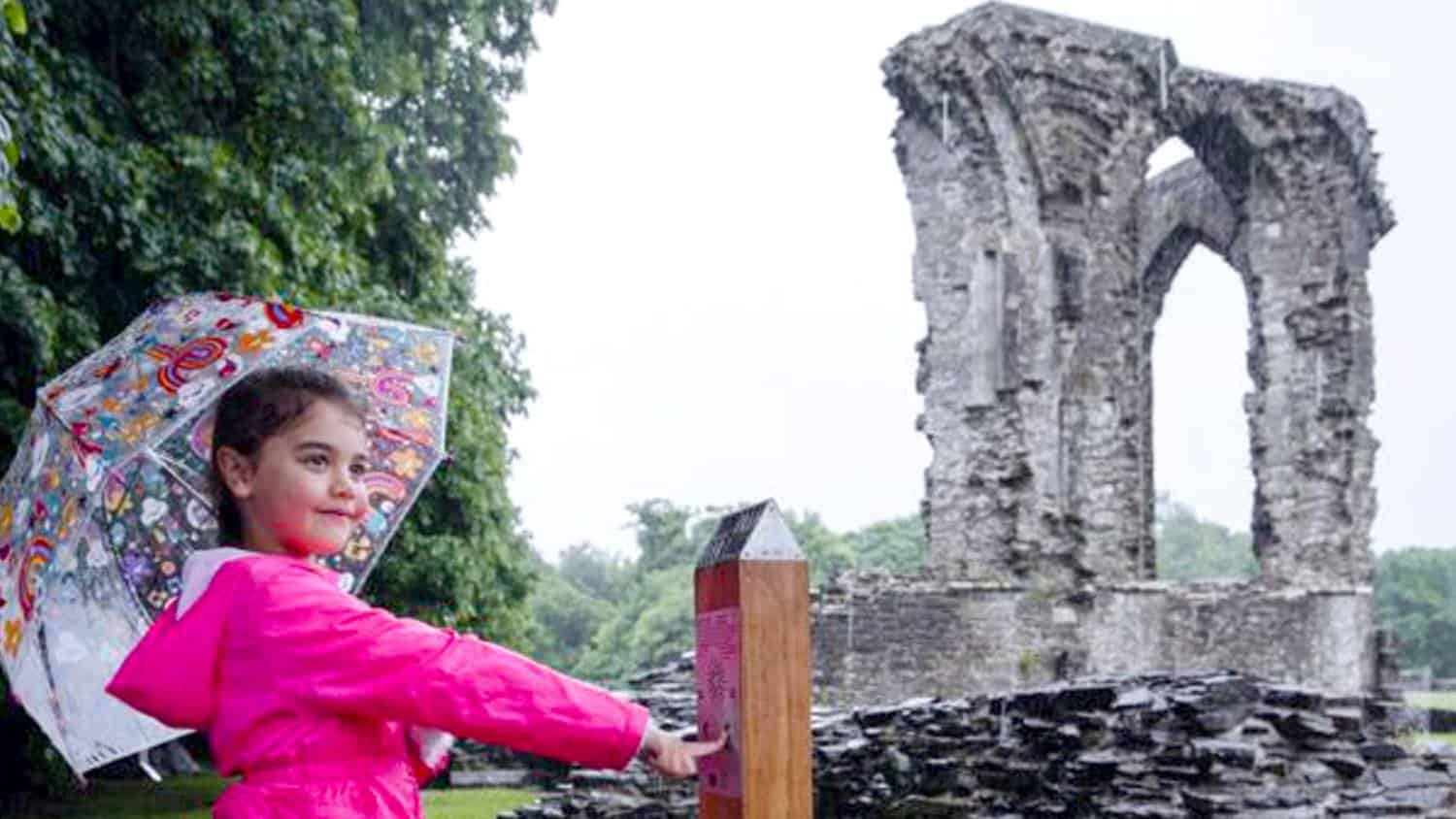 Cadw wanted interpretation that could tell the story of the abbey while working in all weathers, what with the abbey exposed to the unpredictable Welsh elements on a daily basis. For this our Audio Bench & Solar Posts were chosen, thanks to their durability and long history of working in the harshest of conditions, all without the need of an external power source. Visitors simply press buttons on both the Solar Posts & Audio Bench to hear stories of what life was like in the Abbey in the past with an emphasis on the daily routine of the monks who resided there in the 11th century. 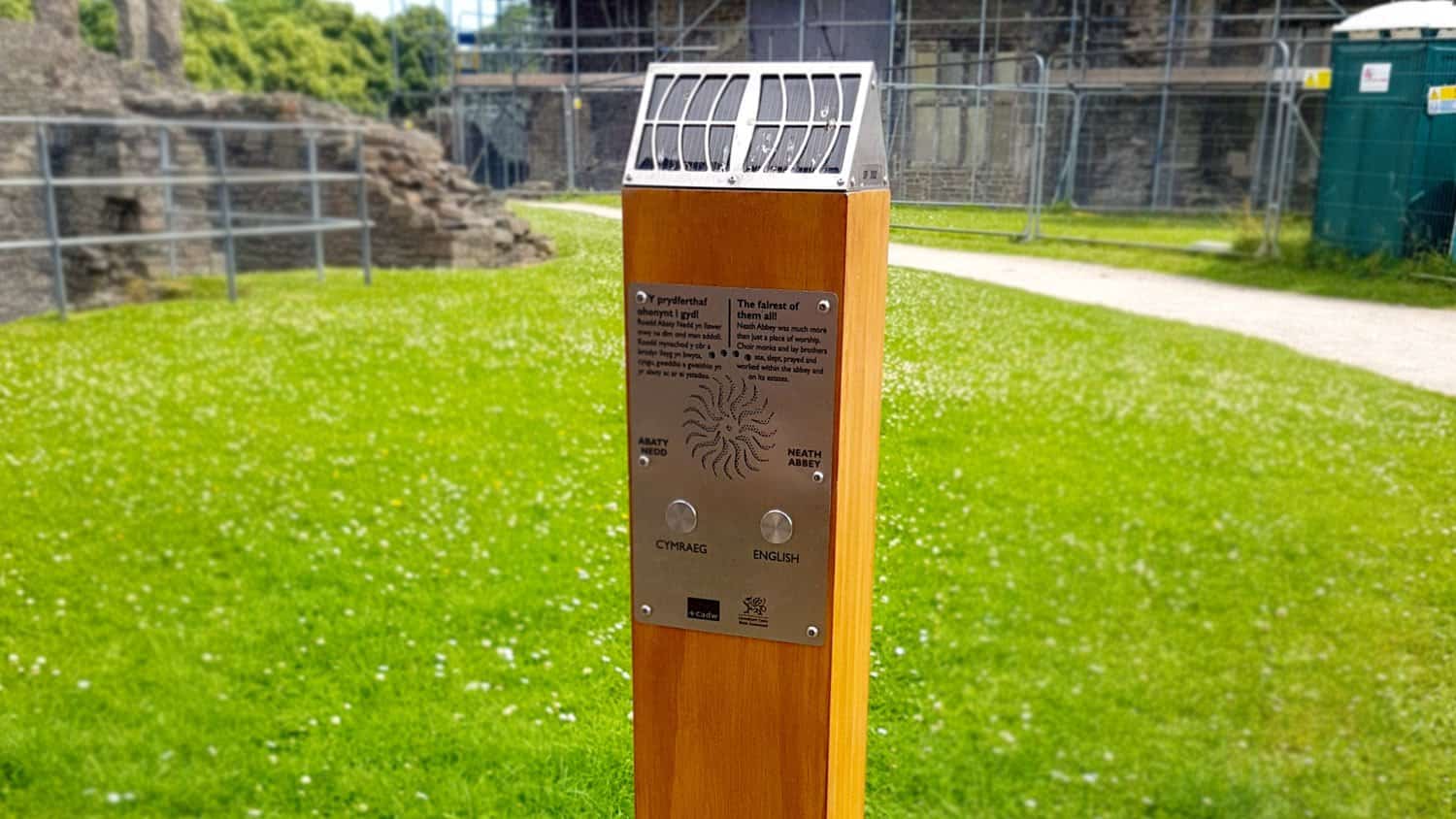 The talking bench resides within the remains of the abbey, while our two solar posts are situated towards the entrance and the back of the ruins respectively. Both outdoor products have their audio supplied in English & Welsh and provide an intriguing insight into the history of the Abbey.