{
It has been a pleasure to work with blackbox-av, who have gone out of their way to help and advise us from start to finish (and beyond). We have been really impressed with the innovative AV solutions they have given us, and our visitors have been enjoying it too – leaving lots of great feedback about the ‘lovely audio visual experience

The Porthcurno Telegraph Facility became the hub for global British communications in the late 19th century and was for a time the largest submarine cable station in the world. During the Second World War the facility was so vital to the British war effort great lengths were taken to move it underground into secret tunnels. With the advent of new technology however the Telegraph was made obsolete and the facility was finally closed in 1970, opening once again in 1998 as a museum.

We were commissioned as part of the ongoing ‘Developing for the Future’ capital development project, with the simple aim of preserving and improving the museum to better interpret its unique heritage to visitors from around the world. This project has seen a massive overhaul of the Grade II Listed Buildings at Porthcurno, additional exhibition space has been created alongside archive facilities whilst various existing permanent and temporary exhibitions have been improved. 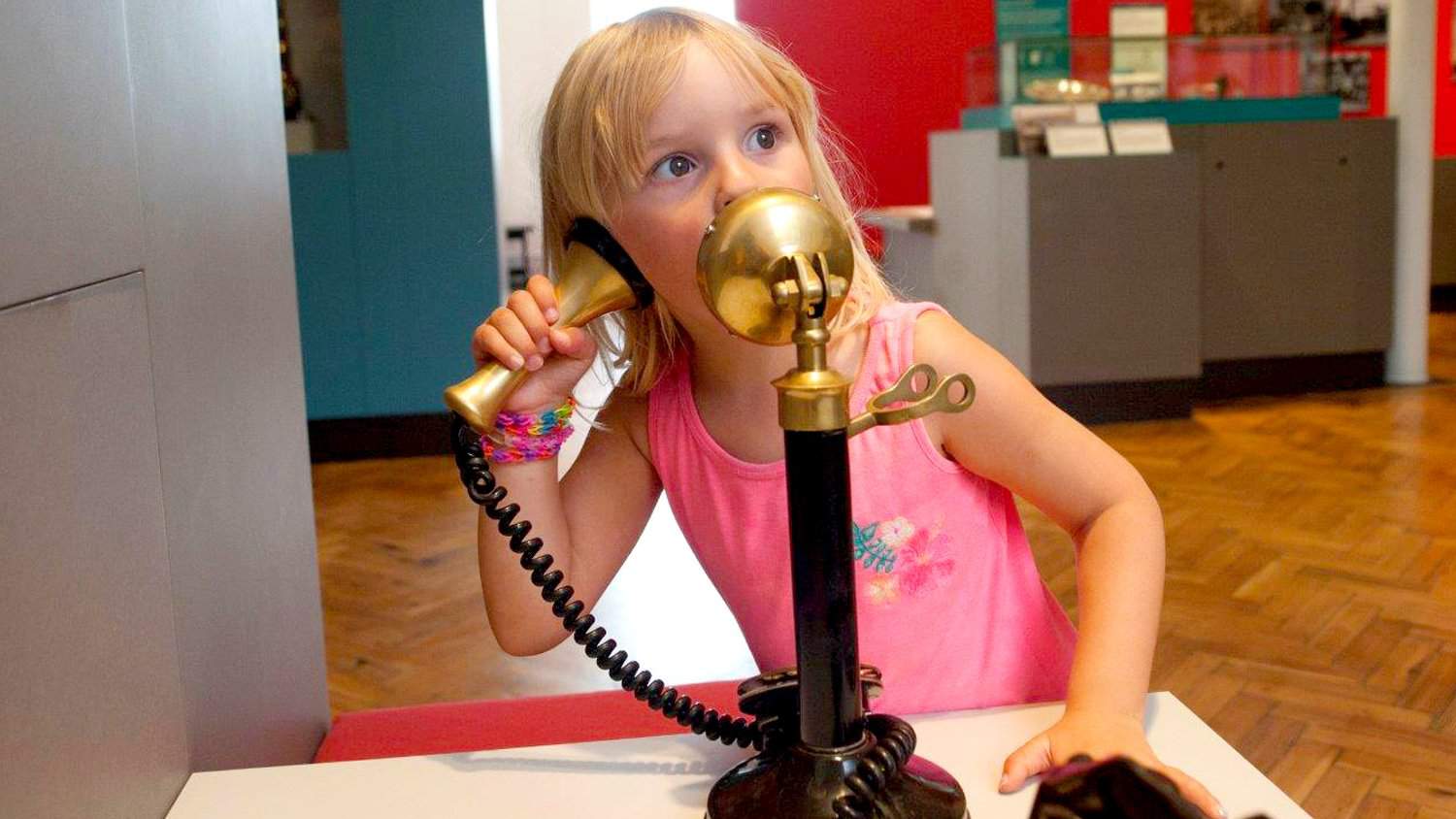 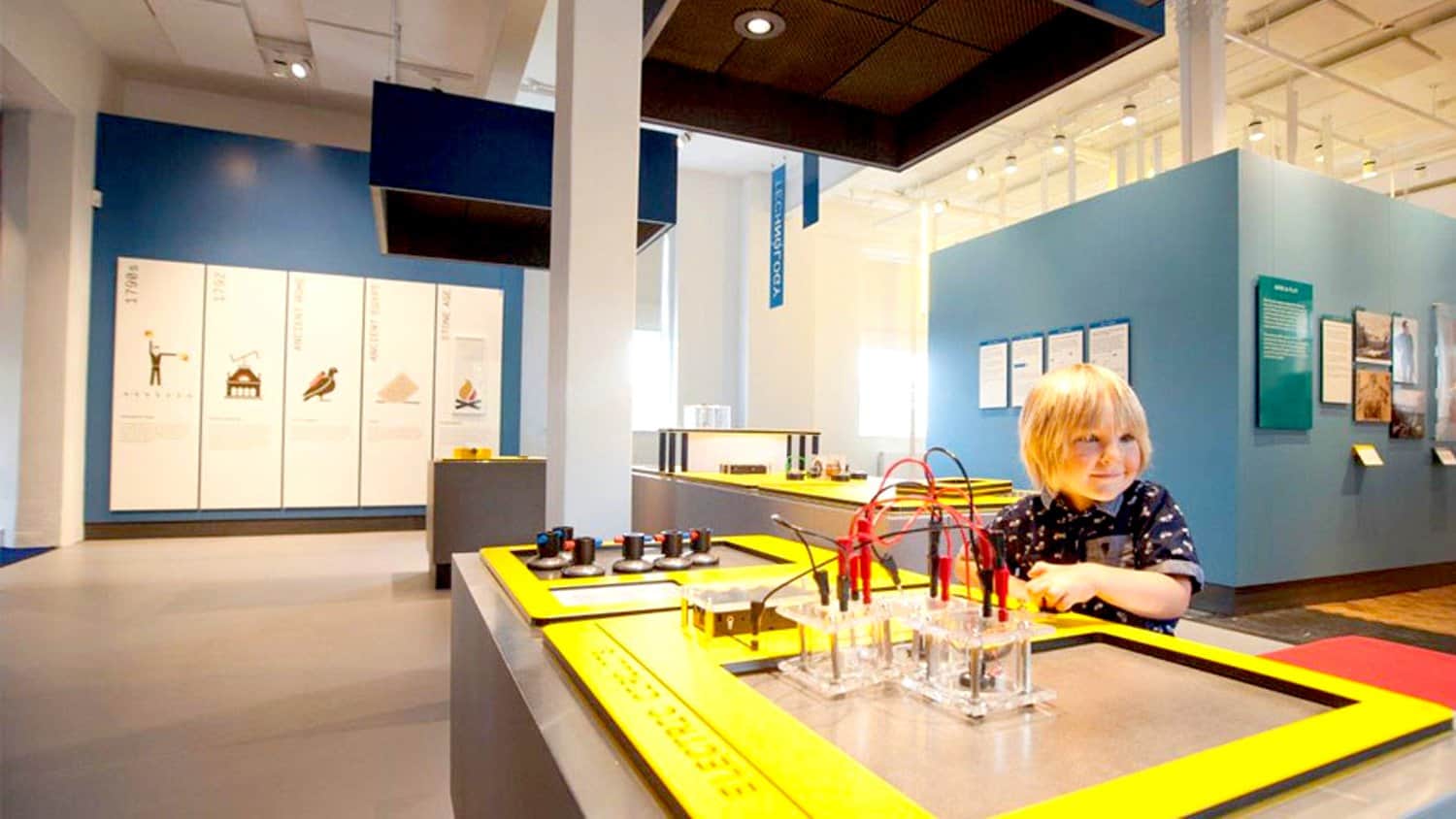 Amongst the products supplied are a number of very fitting Period Telephones which are capable of sharing audio clips upon pick-up and the dialling of numbers. The other interpretive hardware solutions include our range of museum audio players (SoundClip), high definition video player (HD VideoClip), highly robust Armoured Cable Headphones and Handsets, a number of media screens and commercial displays as well as various accessories such as Buttons and PIR sensors.

A U-turn Round, our windup powered outdoor audio point was put to great use upon a viewing platform accessed via a secret WWII tunnel system. We also provided installation services as well as consultation on the multiple hardware options before supply.

Already an award winning attraction, the newly developed museum has cemented its title as one of the must see sites in the UK.