{
Blackbox have been great to work with – they’ve provided guidance and support from beginning to end. The Lightbox 2 software is simple to use which makes changing the content for each temporary exhibition easy. The kiosks have provided an engaging platform for visitors to access information and the Touch Puzzle has gone down well with our younger visitors. 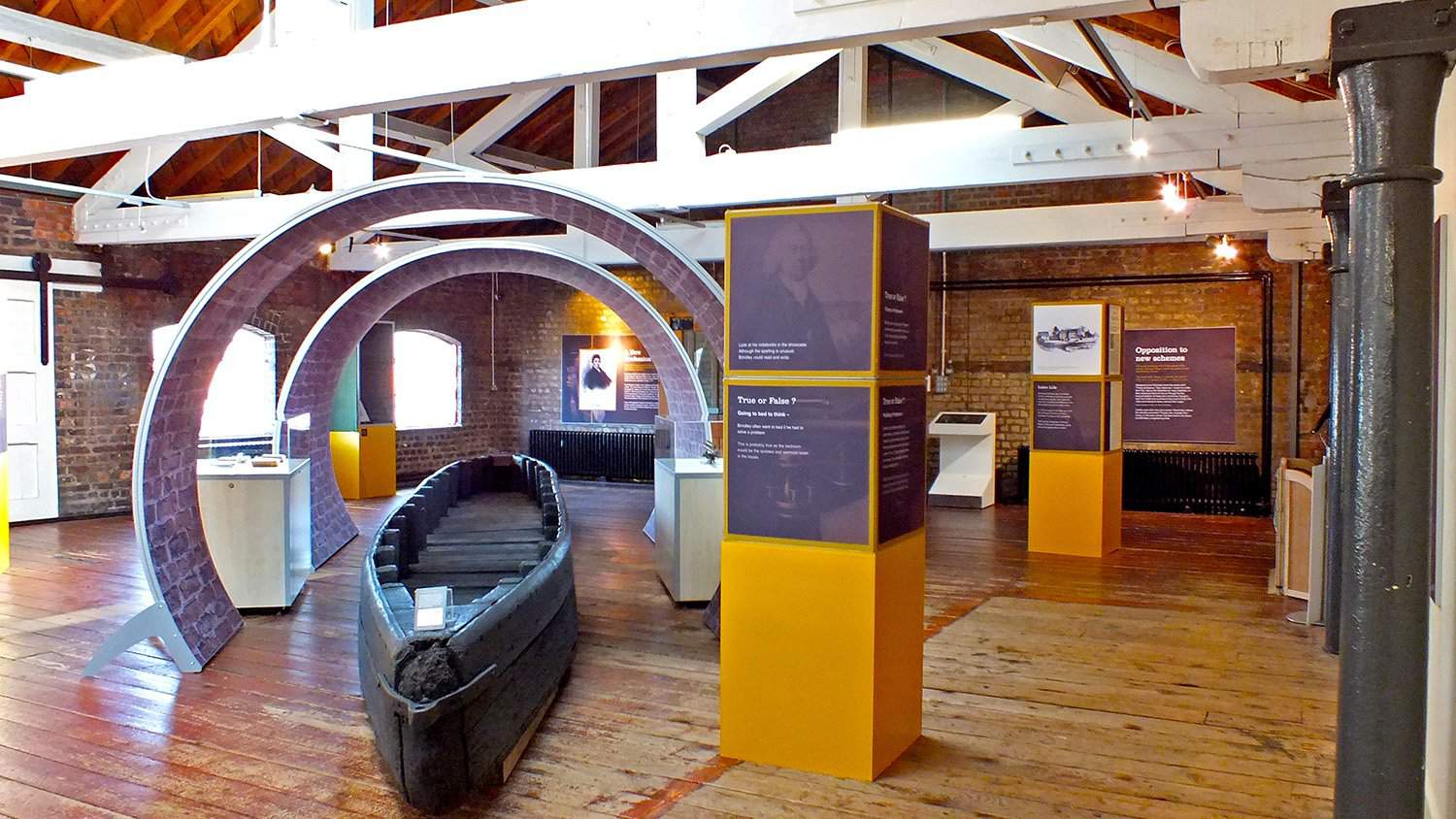 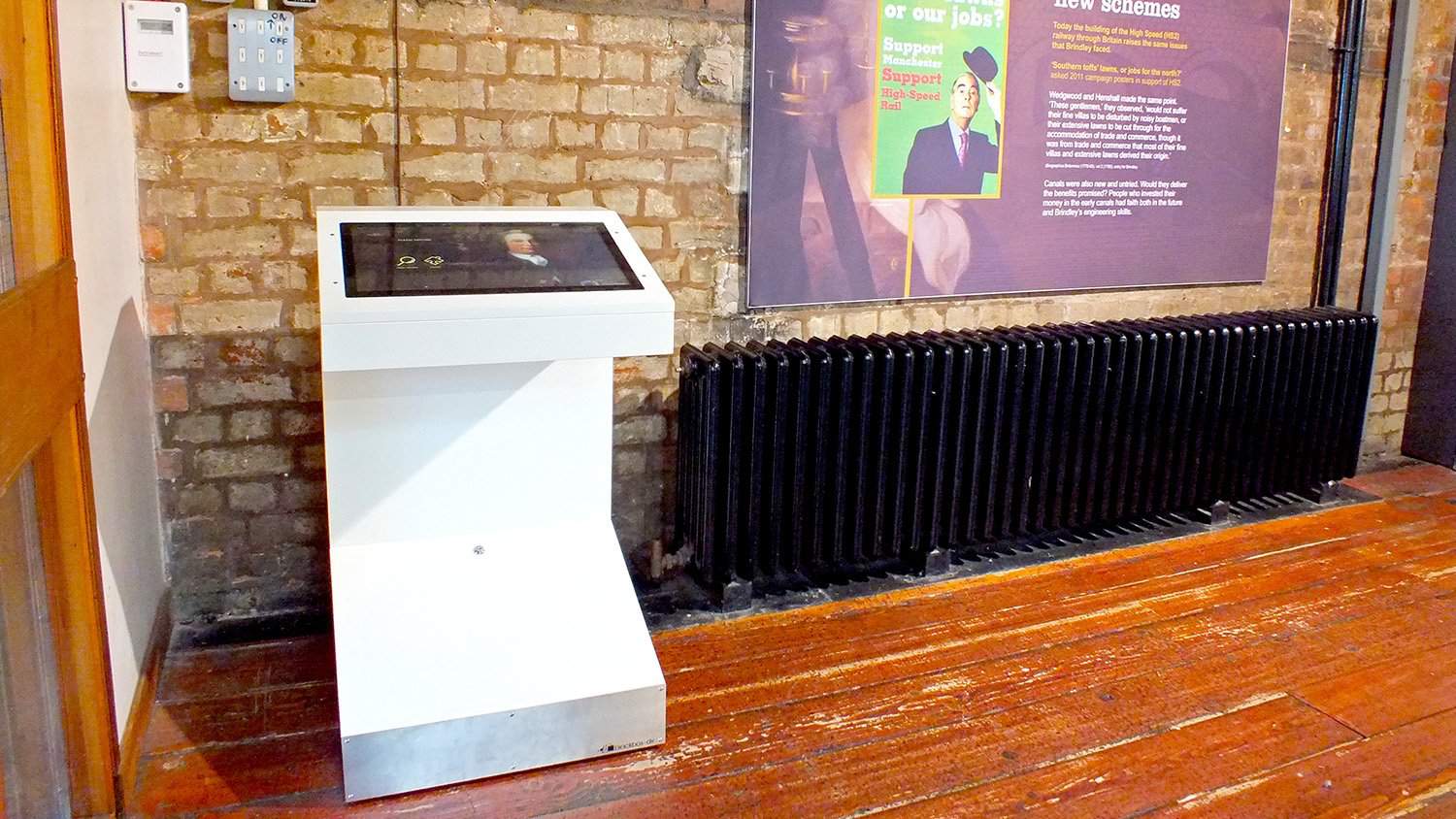 Back in June, the National Waterways Museum celebrated its 40th anniversary by opening a new exhibition. In 1971, a group of enthusiasts wishing to preserve the vanishing way of life on the inland waterways formed a volunteer society called The North Western Museum of Inland Navigation. They collected boats and other items such as painted ware, traditional clothing and tools.

After much restoration work to the site, the museum opened on 12th June 1976. The Canal & River Trust, who oversee the museum approached us to supply kiosks and software that would add an interactive element to their exhibitions, which could be easily adapted as the exhibition changed over time. For this, the Traditional Free Standing Kiosks were chosen, as they fitted with the overall look of the museum perfectly. They also utilised Lightbox 2 & Touch Puzzle software to provide the interactive element. 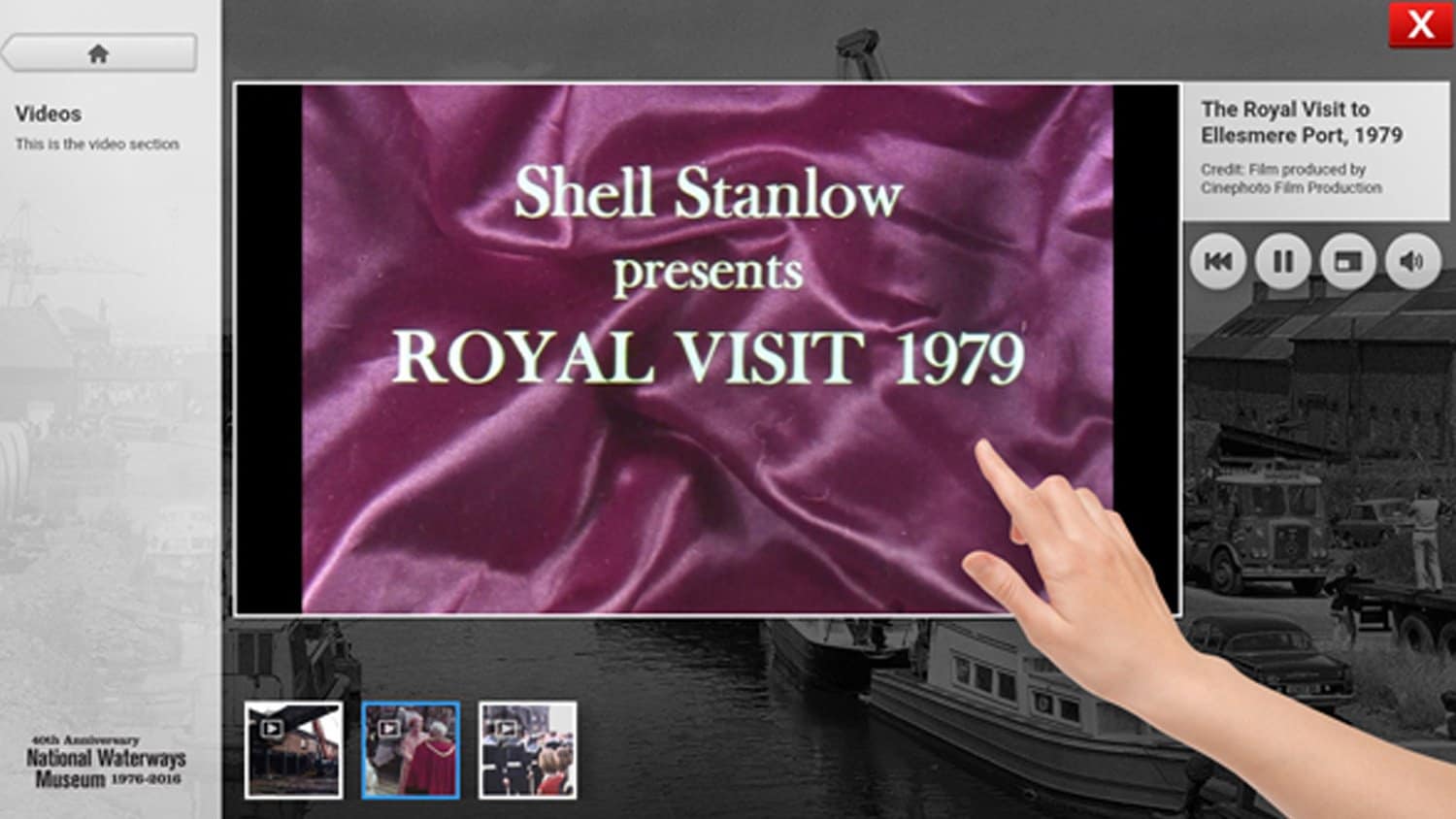 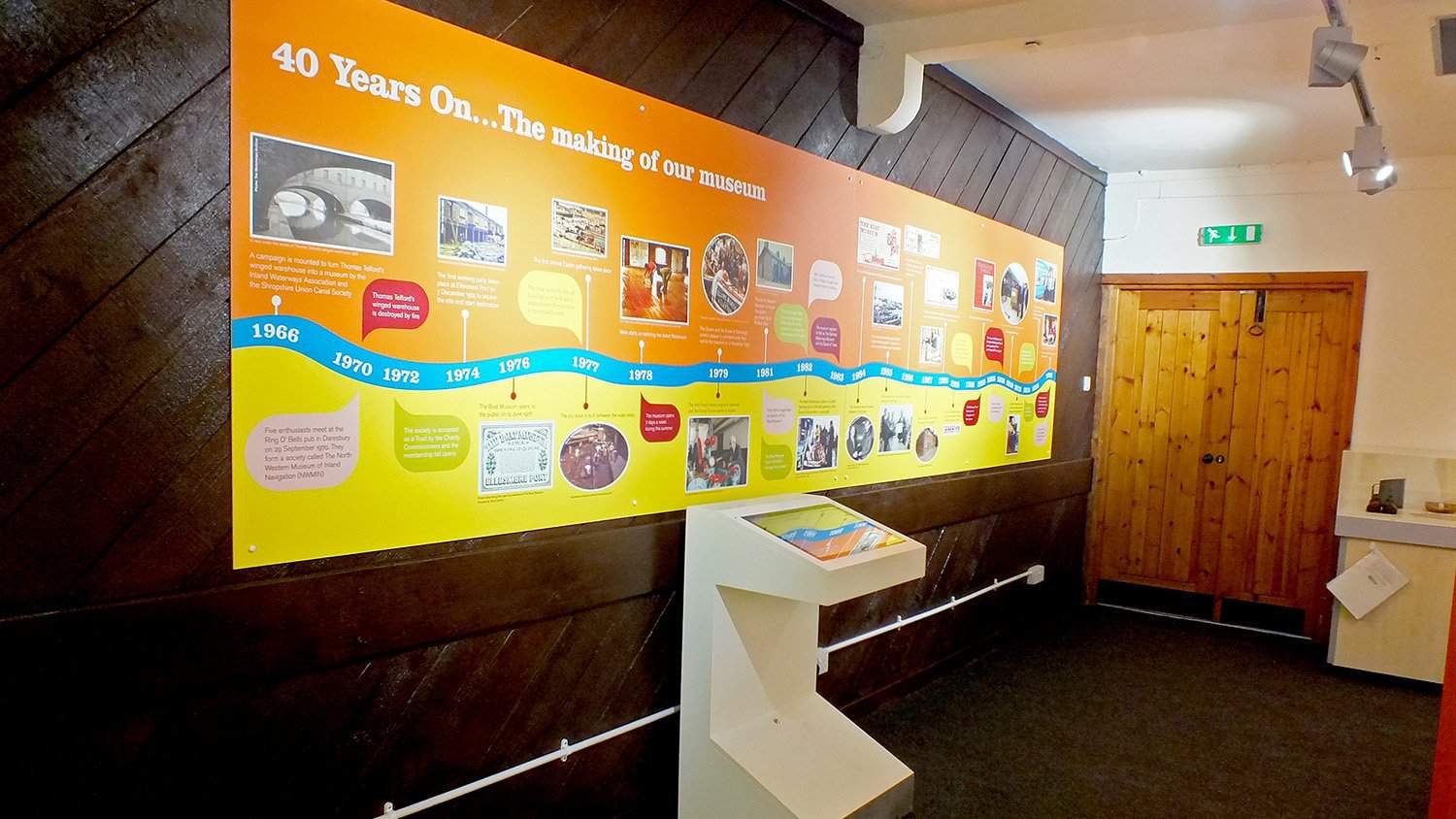 The museum has seen a rise of visitors over the past few years thanks to a number of special events. A temporary exhibition programme was developed to complement the permanent fixtures which began back in the summer. The kiosks were a way to provide interactive content that can fit in with any exhibition currently underway, along with software to run on them that was easily customisable. They were most recently used in the Brindley 300 exhibition, where they displayed the digitised notebooks of James Brindley allowing visitors to explore his writing for themselves alongside audio-visual content. 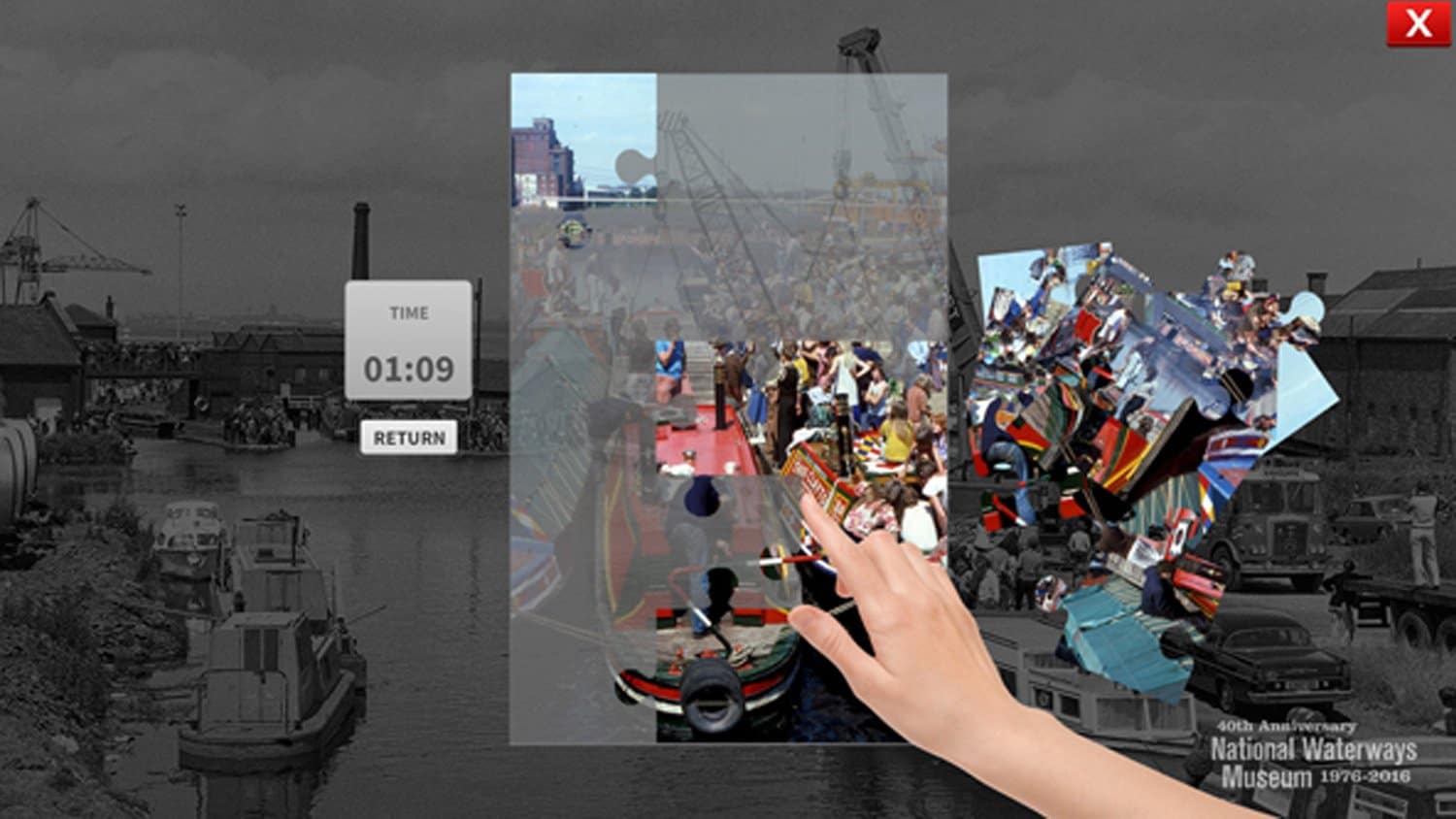 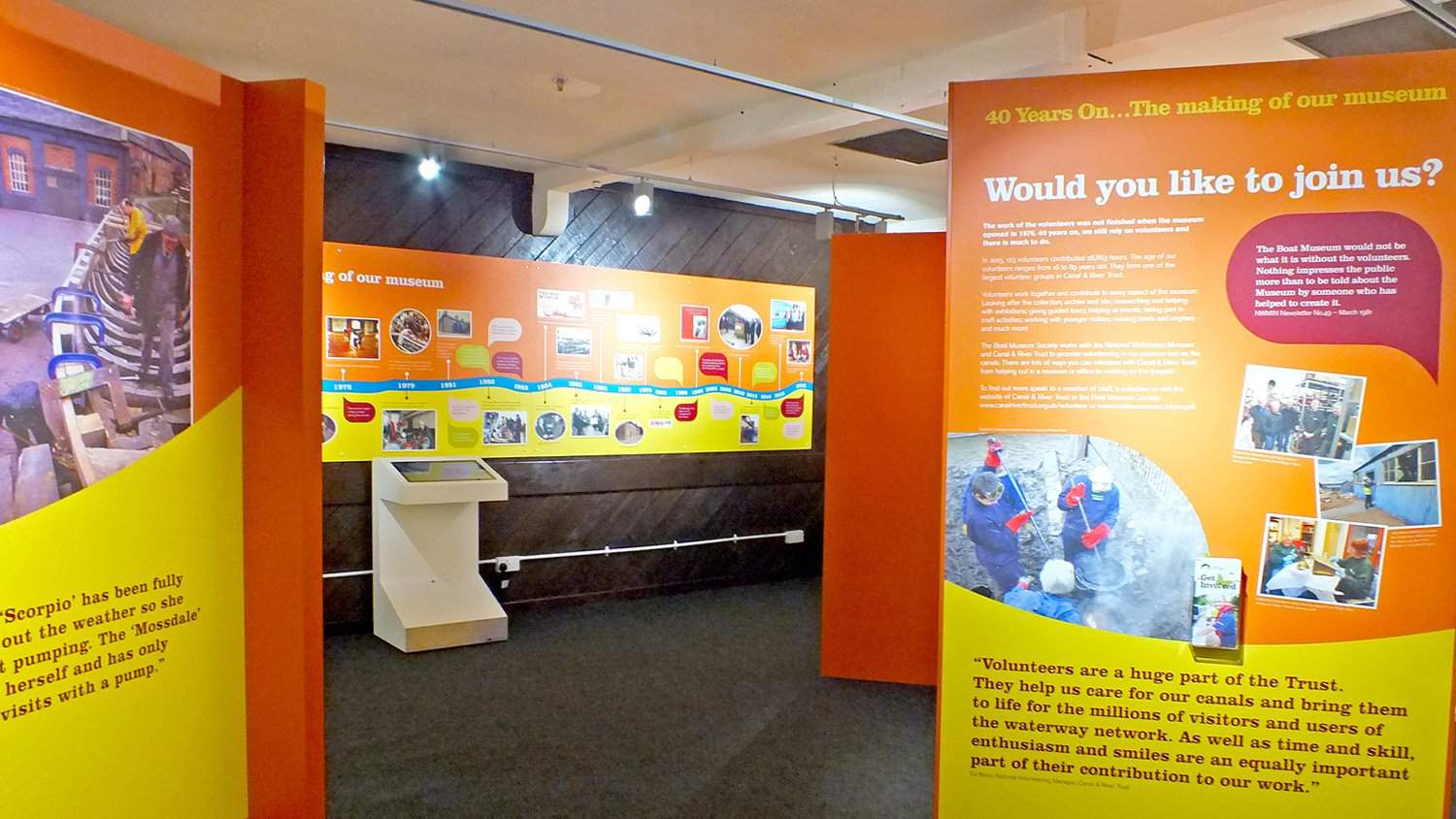 The kiosks and software have been a success with visitors young and old and has given the museum a chance to explore topics from a fresh perspective, while offering their visitors something new to interact with.