{
The Firing Line Museum of The Queen’s Dragoon Guards and The Royal Welsh was interested in using touchscreen technology within the museum to draw on archival items from the collections to expand on the story being told of the Welsh soldiers. Not only are we able to broaden our access to these items, not ordinarily accessible to the public, but we are able to encourage our visitors to participate more actively with this heritage. The value of this cannot be under-estimated, and the impact that we are now able to have as a small independent museum is demonstrative.

The Firing Line Museum in Cardif Castle commemorates over 300 years of history for Welsh Soldiers, looking at their part in many battles including the Battle of Waterloo, Rorke’s Drift and recent service in Afghanistan and Iraq.

We were contacted by The Firing Line to to help display and digitise some of their existing media content, much of which was not previously accessible to the public. For this installation, a number of our products were supplied. 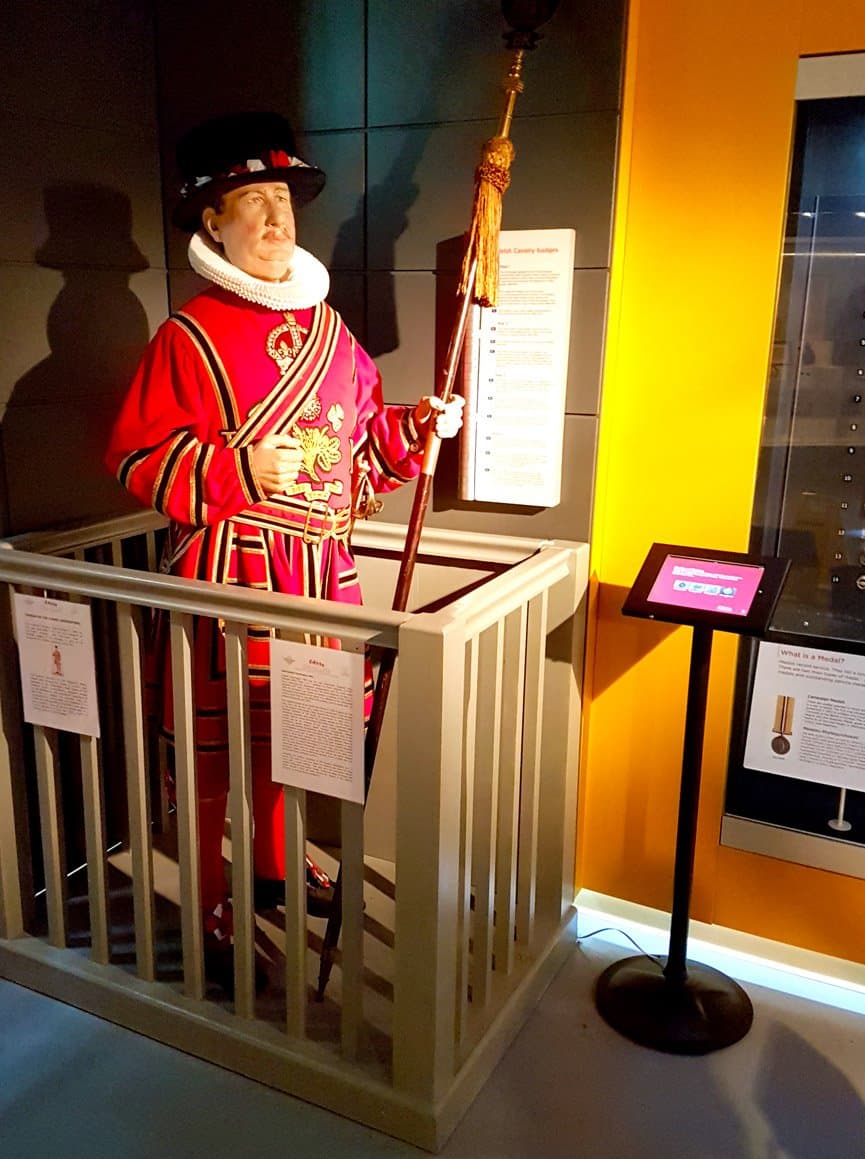 Five iPads were supplied complete with software which allows the display of multi-media content via customised homescreens, these were placed in various areas of the museum utilising our iPad freestanding enclosures. Each of covers a different timeframe or topic related to Welsh soldiers, including the Napoleonic Wars. 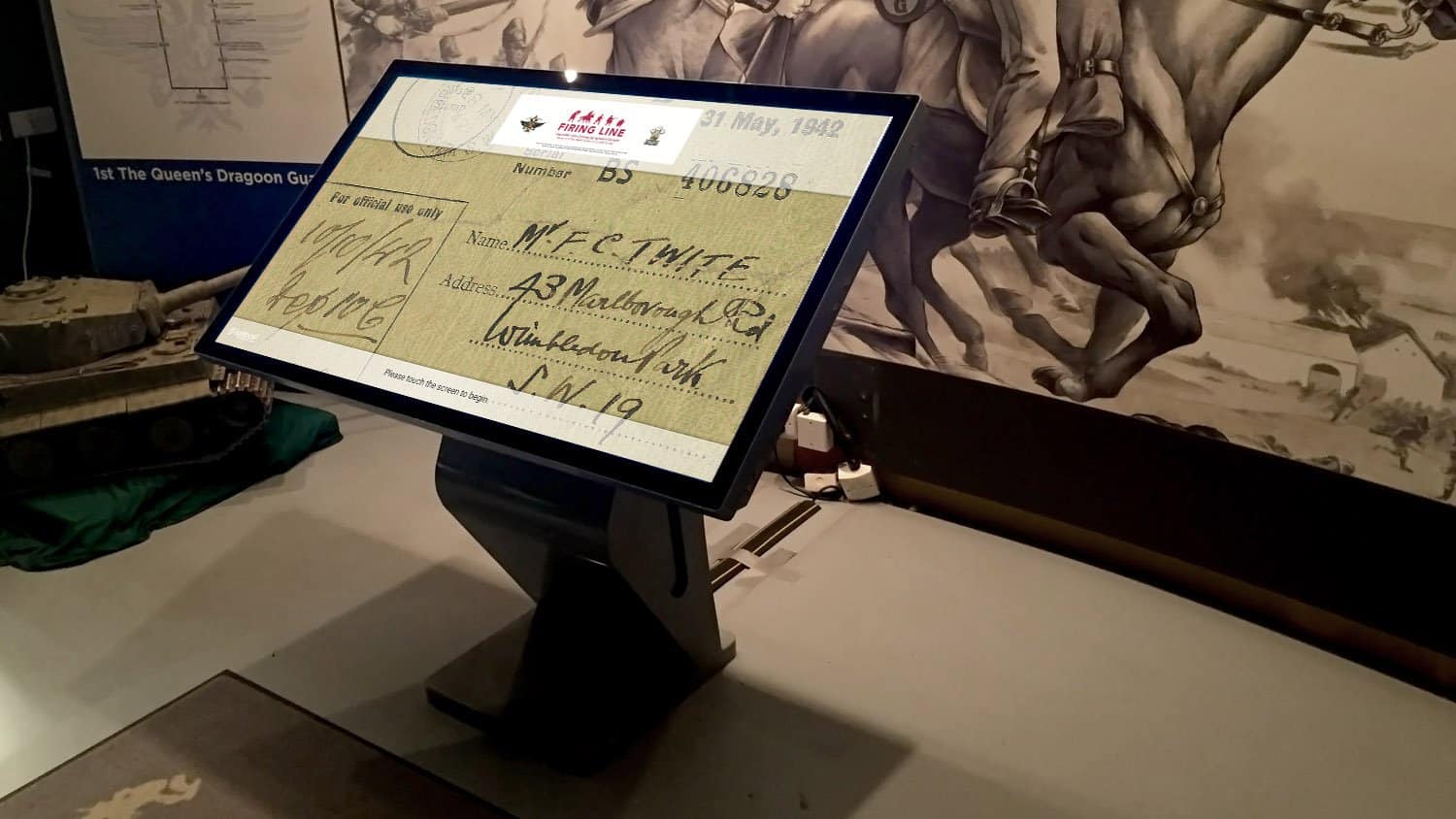 We also supplied a 55″ Free-Standing Kiosk with our off-the-shelf software, Lightbox 2. This kiosk contains further multi-media content relating to the museum and Welsh Soldiers. Visitors can scroll and browse through the content provided on the kiosk which includes a welcome video about the museum and a deeper look at various battles the Welsh Soldiers have been a part of over the years as well as a selection of music available for sale in the museum shop.

The new additions have allowed the museum to share various archived multi-media content that was previously unavailable to the public. 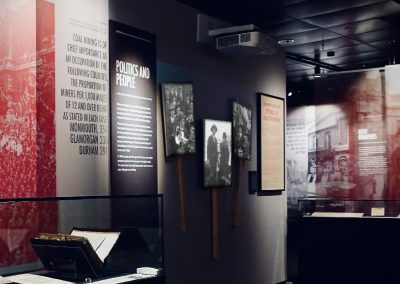 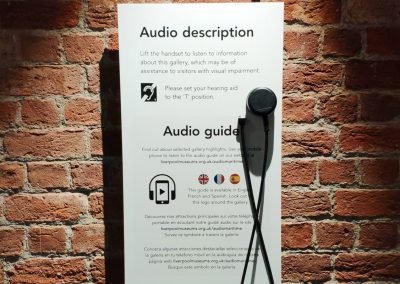 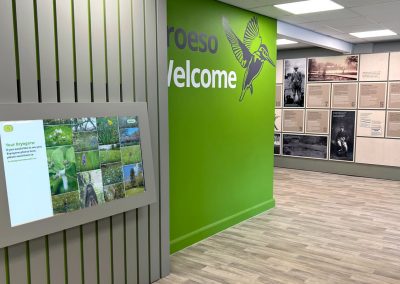 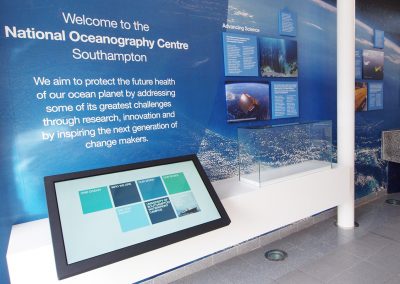 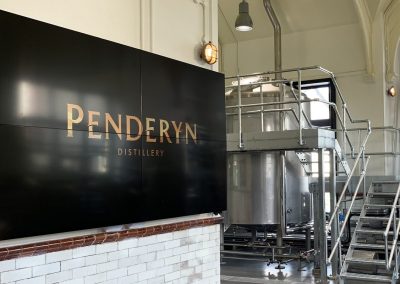 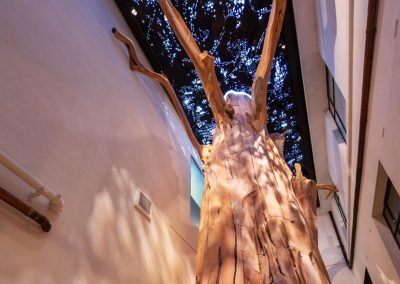 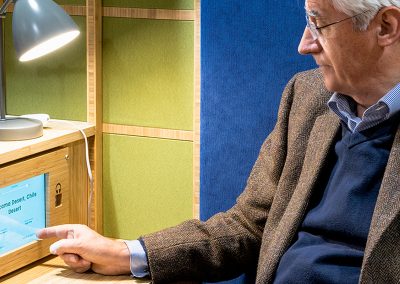 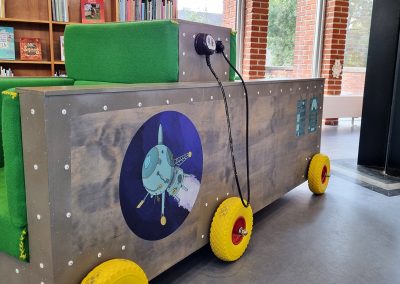