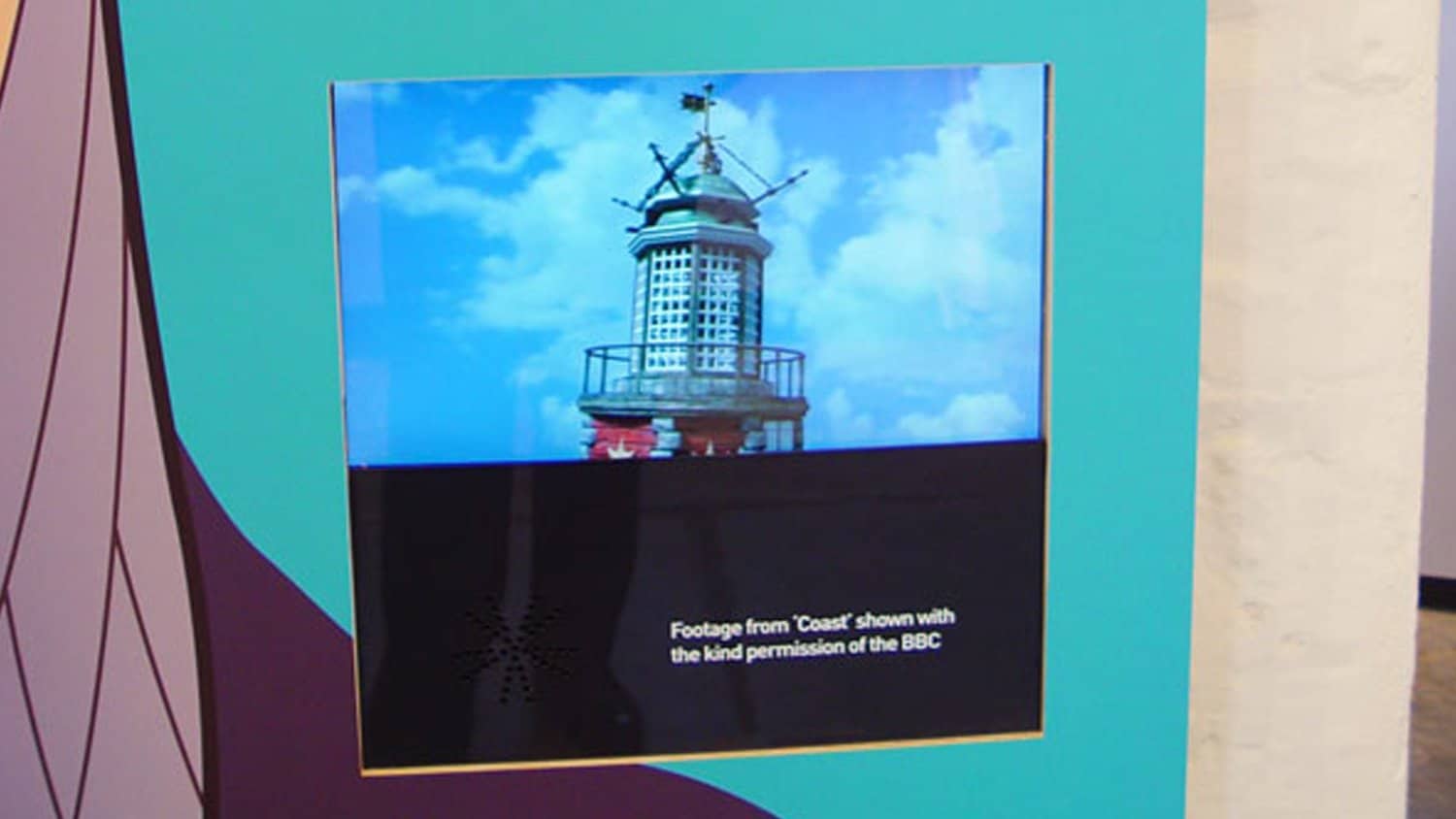 The Mainland UK’s Most Southerly Tourist Attraction, thanks to a grant from the HLF Trinity House has carried out a major refurbishment of the Lizard Lighthouse Heritage Centre and incorporated new displays that demonstrate the importance of lighthouses to the safety of shipping, the critical role that lighthouses have played through the years and how Trinity House carries out its vital role now and in the future. Incorporated by Royal Charter in 1514, Trinity House is the General Lighthouse Authority for England and Wales, with responsibility for nearly 600 navigational aids from lighthouses to satellite systems. 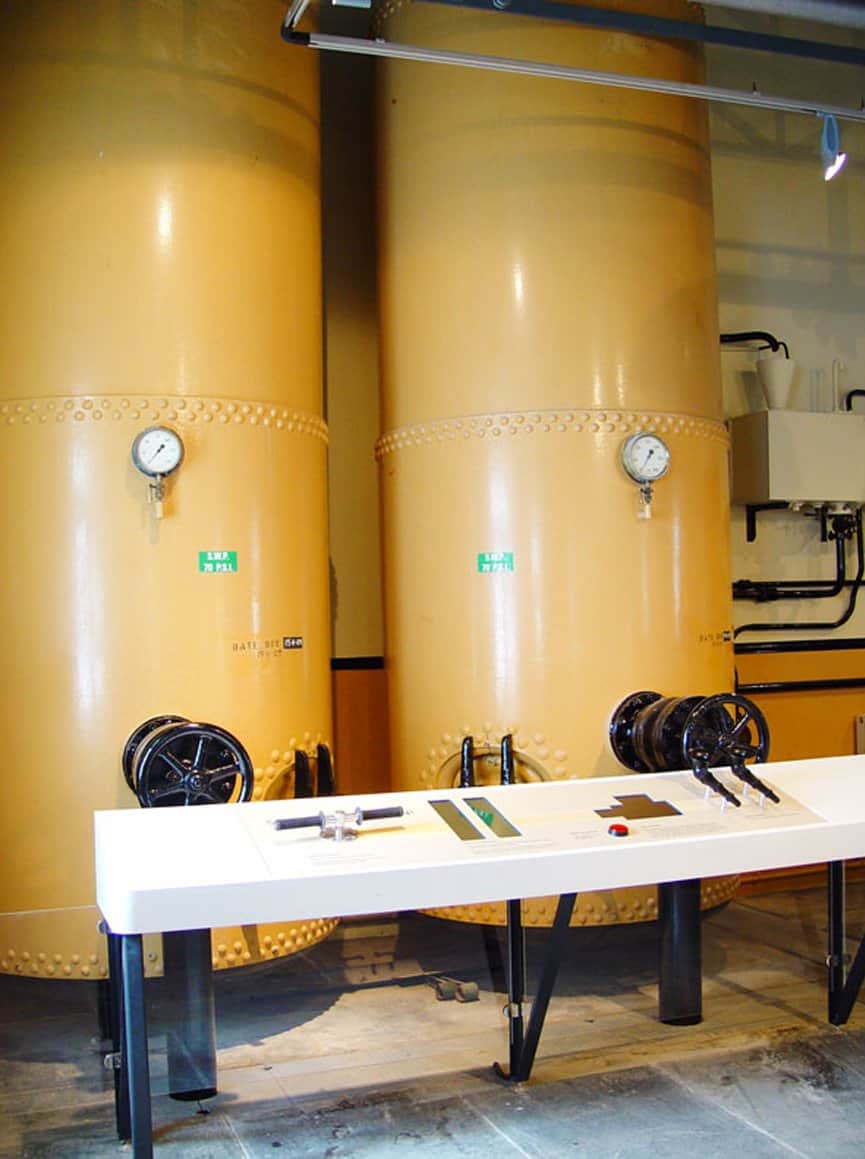 The new heritage centre was designed by Smith & Jones Design Consultants from Bristol, on whose advice blackbox-av was directly commissioned by Trinity House to install a wide range of av equipment and create the bulk of the visitor software interactives. This included bringing to life four custom built dual screen interactive “pods” each with a HS450 directional speaker mounted directly above to eliminate audio “bleed”. We also installed a huge fibre optic interactive map that showed the many ways that the modern Trinity House helps craft navigate our coastal waters – our engineers spent two days wiring in nearly 1,300 individual fibre optic cable terminations! 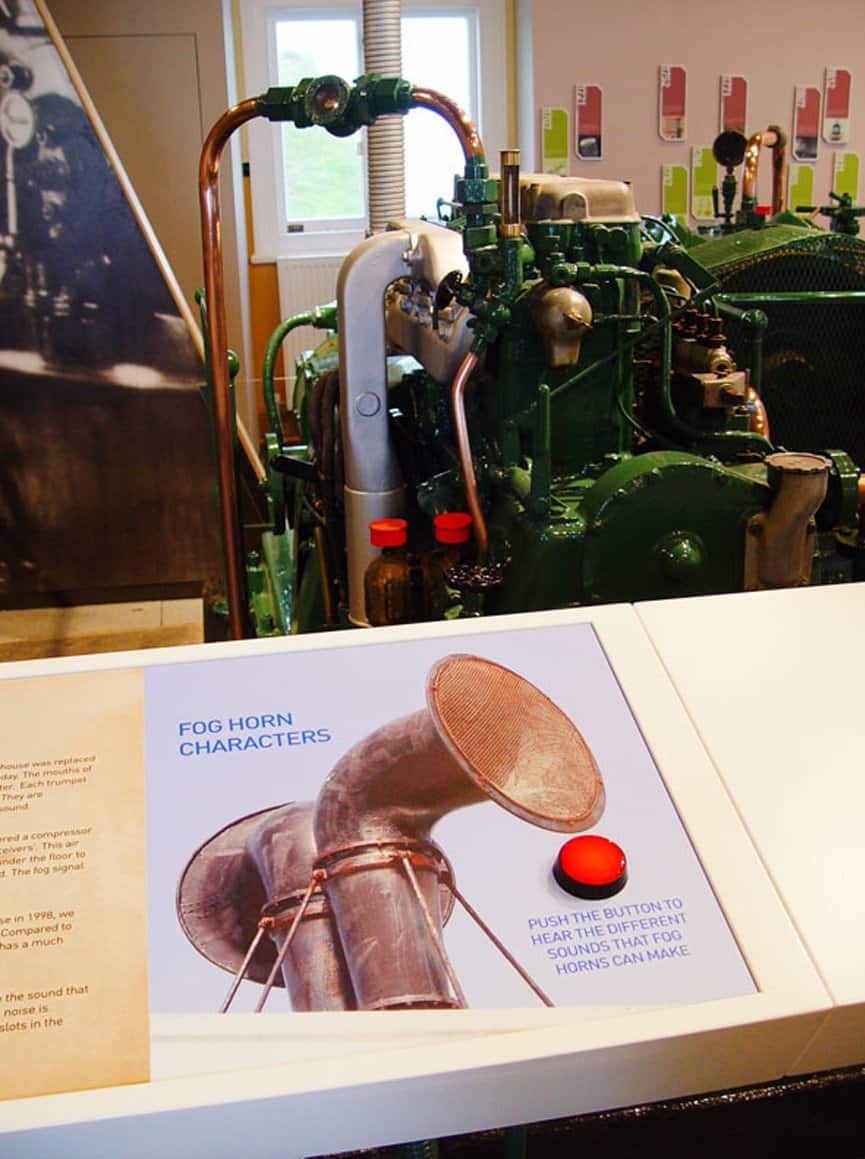 Our sound engineering skills were also put to the test giving life to the very loud foghorn air pump simulator that formed part of an interactive built by our Clocked In creative team. The team also created a challenging signal flag interactive quiz that really tests visitor’s memory skills. We also installed numerous screens, buttons, and speakers around the new heritage centre – it’s certainly worth a visit when you’re down in Cornwall!