We also installed a bank of four LCD screens with associated digital video players and amplifiers down the length of the main corridor running, in continuous loop, themed films for visitors to enjoy.

Cartwright Hall is Bradford’s civic art gallery with four permanent galleries and a thriving programme of temporary exhibitions. The collection consists mainly of 19th and 20th century British art, with strong representation of international contemporary prints, art and crafts. Cartwright Hall itself is set in the magnificent and award winning grounds of Lister Park. 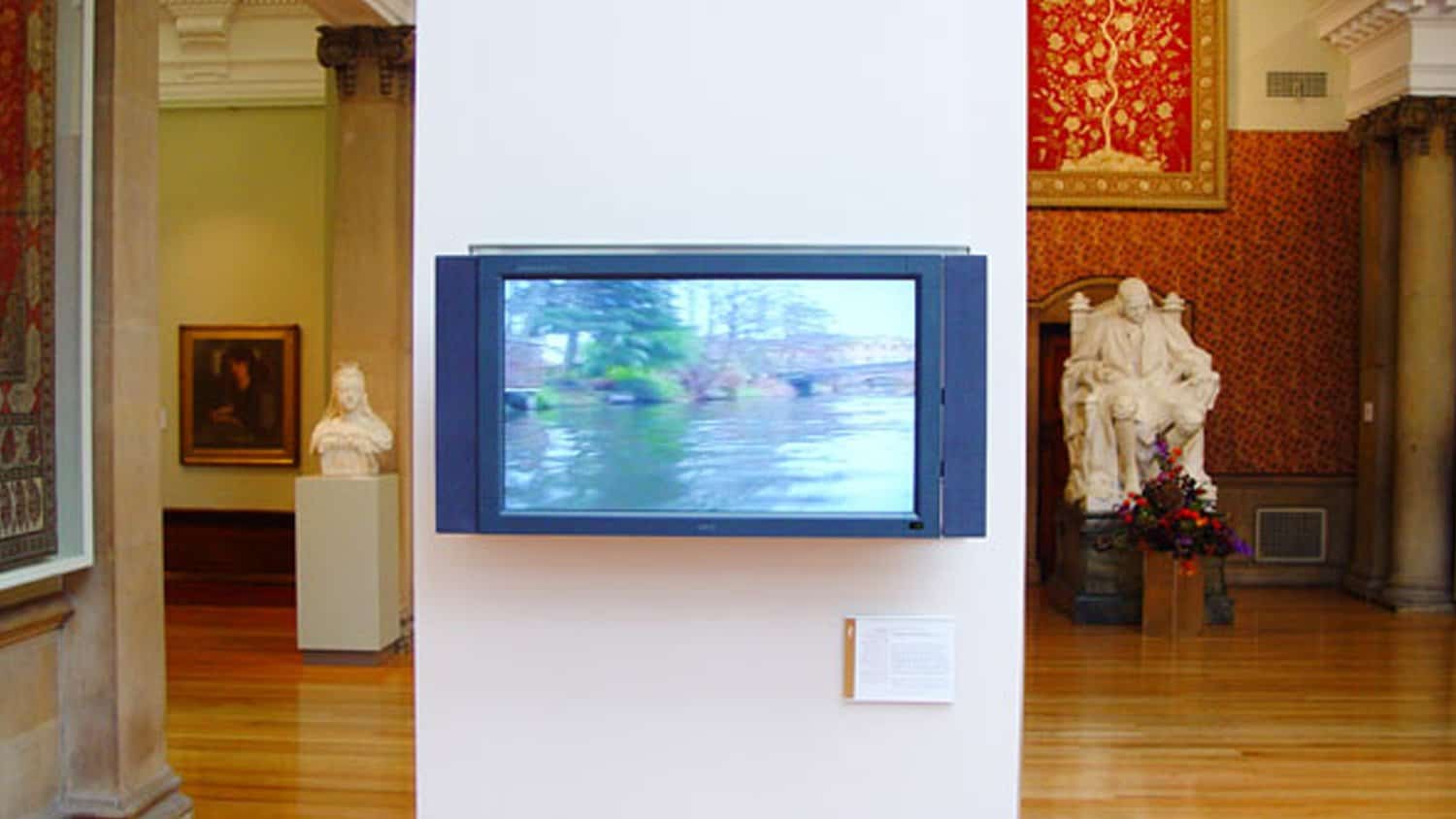 On 16th October 2008 Cartwright Hall Art Gallery officially re-opened its upper galleries with “Connect”, a new and transformed permanent exhibition. Connect was designed by Redman Design Associates. It aims to make connections between works of art from different cultures and times, displaying over two hundred Eastern and Western works of art according to the universal themes of People, Place and Imagination. The rich and diverse collection includes paintings, prints, drawings, textiles, sculpture, stained glass and ceramics. The gallery is brought to life through a number of interactive touch screens that explore thematic connections between the exhibits and spotlighting key works. 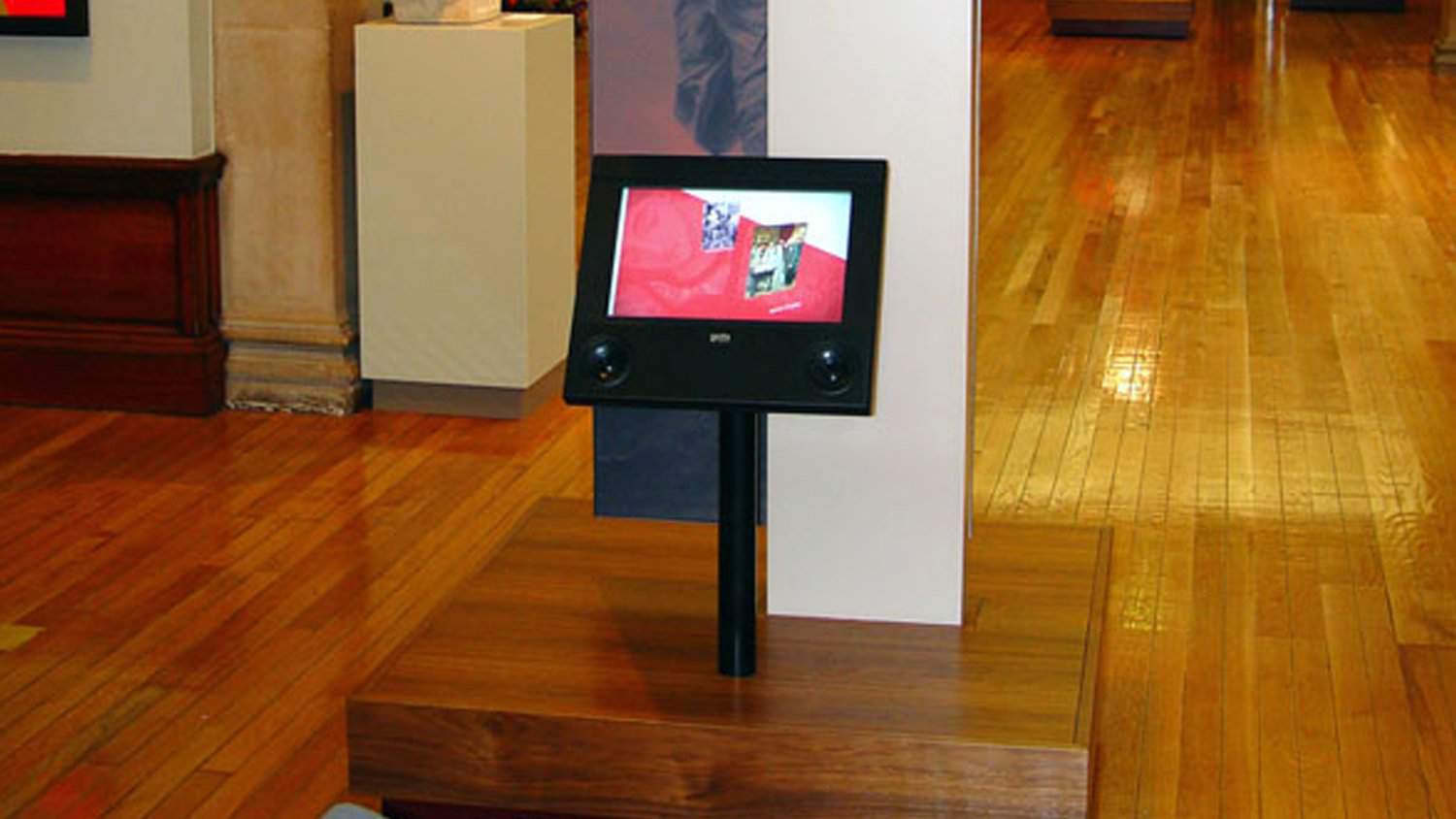 blackbox-av was commissioned by The Wood-Mitchell Building Group to source and install a selection of specially chosen av hardware for the exhibition. We installed a number of touchscreen interactive systems dotted around the new gallery in support of the surrounding items on display. We also installed a bank of four LCD screens with associated digital video players and amplifiers down the length of the main corridor running, in continuous loop, themed films for visitors to enjoy. To round off the installation we also installed a projection system, screen and radio microphone system for seminars and meetings.