The new exhibition uses his own autobiographical account to tell the story of his life, times and experiences whilst travelling and trading around the world.

Olaudah Equiano was born in Nigeria, stolen from his parents and sold into slavery. He eventually obtained his freedom and was quite instrumental in encouraging white campaigners to launch a national campaign against the slave trade. His autobiography provides an account of the cruelty inflicted by whites upon blacks. Thousands of copies of this book were sold and was the main anti-slavery text for the anti-slavery movement. Equiano visited Birmingham and contributed to the anti-slavery campaign in the City, he expressed his sincere thanks to the members of the local radical bourgeoisie for their contribution to the anti-slave movement. 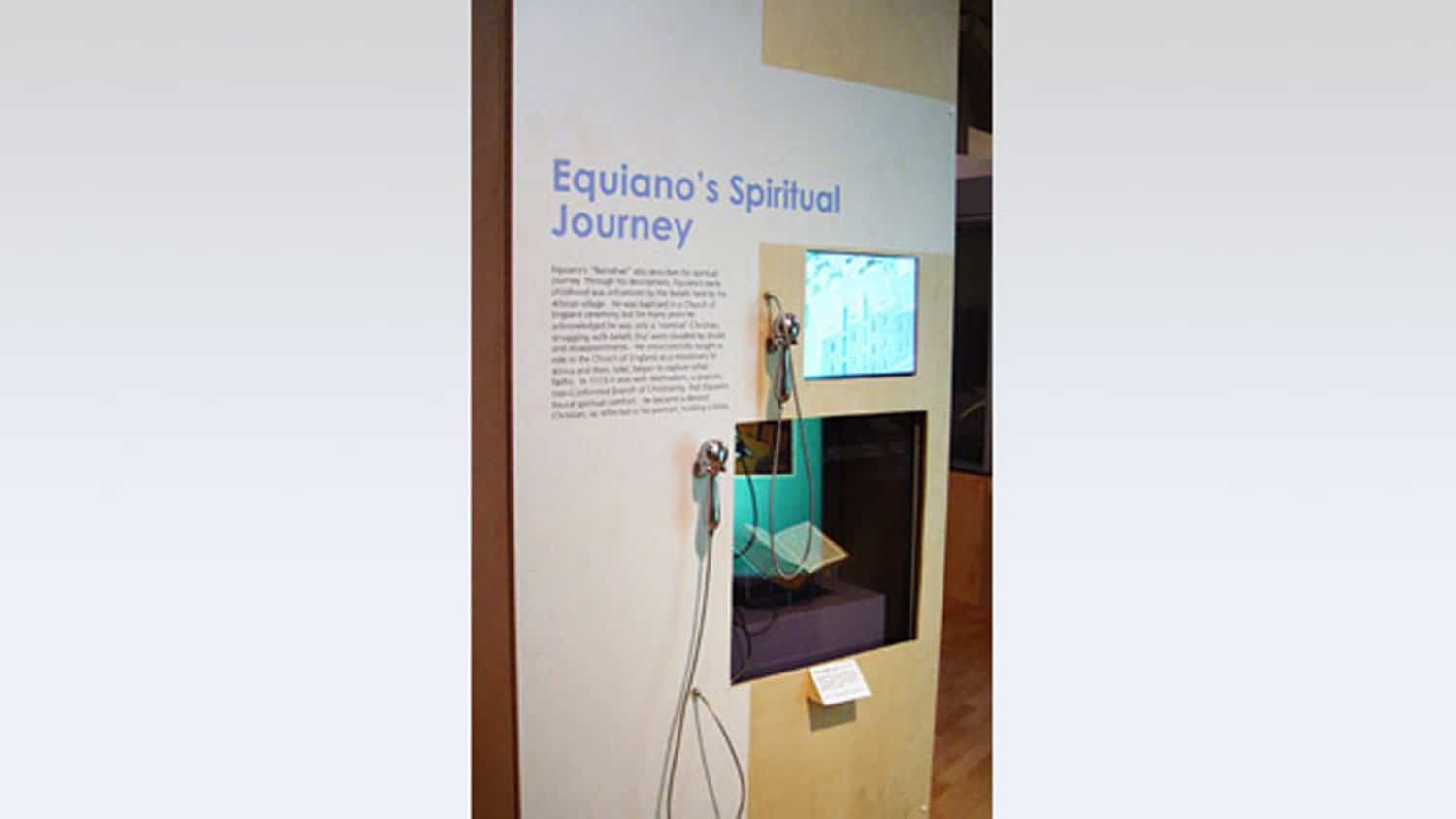 2007 marks the 200th anniversary of the abolition of the Transatlantic Slave Trade. This gave Birmingham Museum an opportunity to use Equiano’s story to explore the issues surrounding the Transatlantic Slave Trade and to show how the story of slavery and its abolition touches the lives of all British people. The new exhibition uses his own autobiographical account to tell the story of his life, times and experiences whilst travelling and trading around the world. The exhibition used major national and international artworks as well as objects from Birmingham Museum’s own collection. Multimedia interactive displays allow the visitor to explore the fascinating story in more depth. 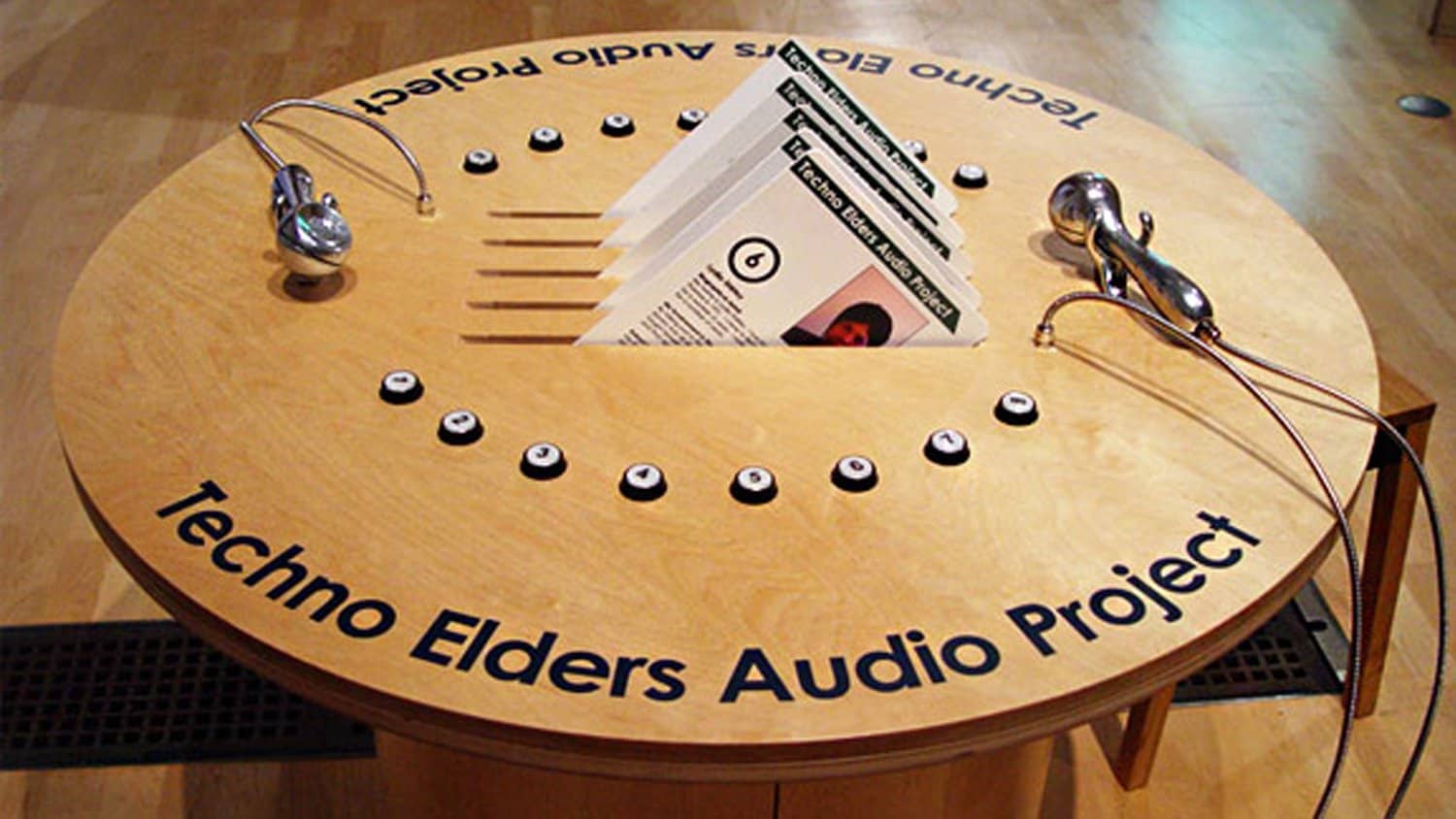 blackbox-av were commissioned by Edwin Dysons Ltd to complete the £30K total av hardware installation and provide one of the multimedia interactives. The exhibition featured seven of our powerful and popular directional speaker units, alongside a wide range of our specialist equipment including 25 blackbox-av sound stores, 14 of our amplifiers, 22 handsets and headphones, 35 buttons, 7 19” LCD screens. 2 solid state video playback devices, 2 PCs, several induction loops, numerous accessories and even a barcode reader for one of the interactive displays. A team of blackbox-av engineers led by our Project Manager, Lee Allen, were on site right from the start and completed the installation on time and within budget.