Our AudioFrame 15 has been developed with museum and heritage applications in mind, allowing audio playback of up to 15 messages upon user selection and outputs to either handsets, headphones or speakers.

Erddig and Sizergh are both great examples of what the National Trust does in the UK. Which is preserve and protect historic sites around the UK and open them to the public for everybody to enjoy. 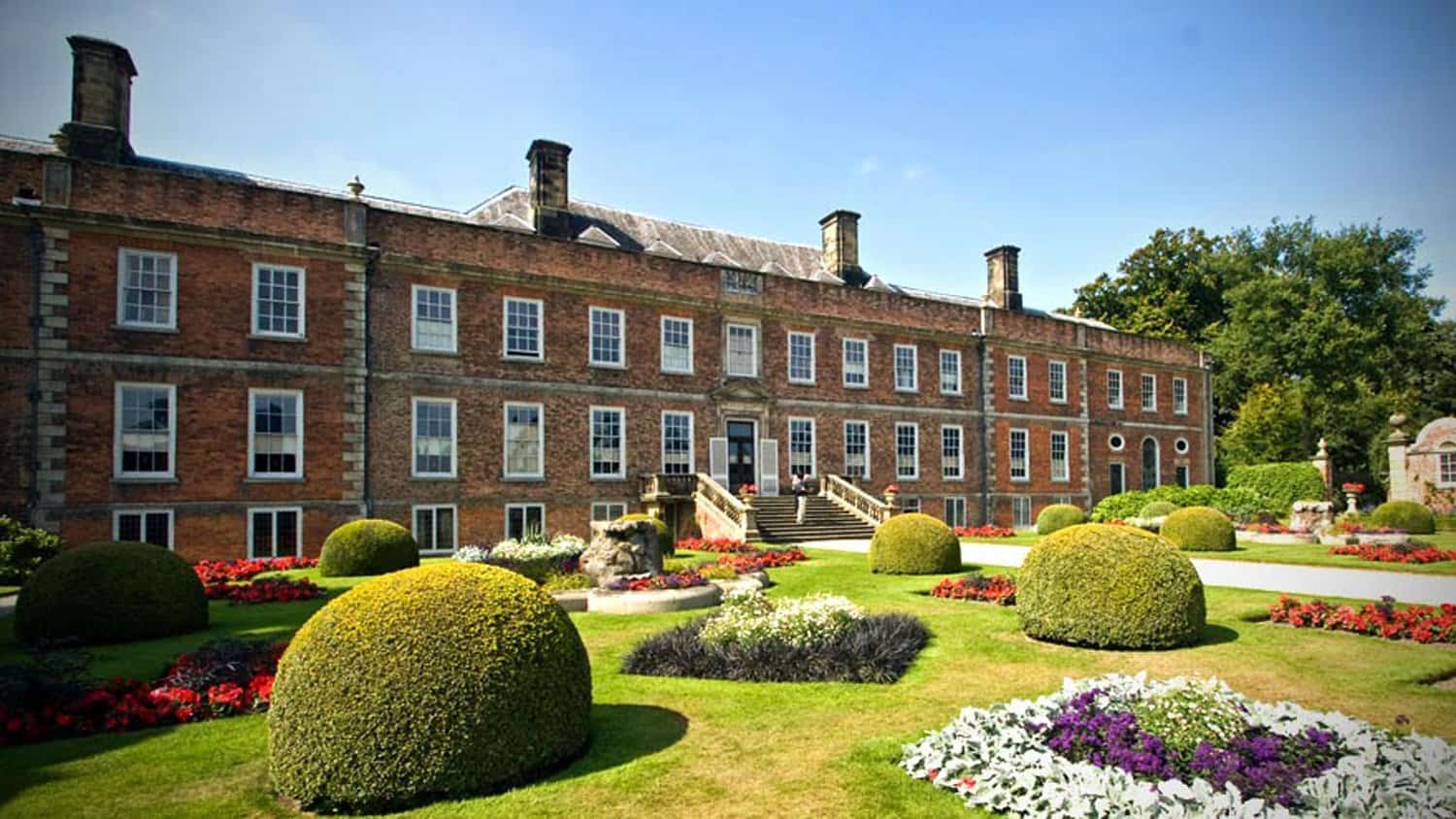 Erddig is a vast yet modest 18th-century country house located in Wales that is touted as “one of Britain’s finest historic houses”. Originally constructed between 1684 – 1687, the house was refurbished and enlarged in the 1720’s and is a prime example of the ‘upstairs downstairs’ life the gentry and workforce led during this time period. The National Trust were given control of the house in 1973, and after a large restoration project to remedy subsidence issues it was opened to the public in 1977.

Sizergh Castle is a stunning medieval house and estate located in Cumbria, England. Belonging to the Strickland family (who still take up residence there) from 1239 – 1950 when it was gifted to the National Trust, Sizergh demonstrates wonderfully how a building can evolve over time, with the core of the castle being a 14th-century Medieval solar tower which is surrounded by a Tudor house. It was added to in Elizabethan times and once again in the Georgian style, the interior furnishings are also a mixture of old and new style alike thanks to the homes current ‘lived in’ status. 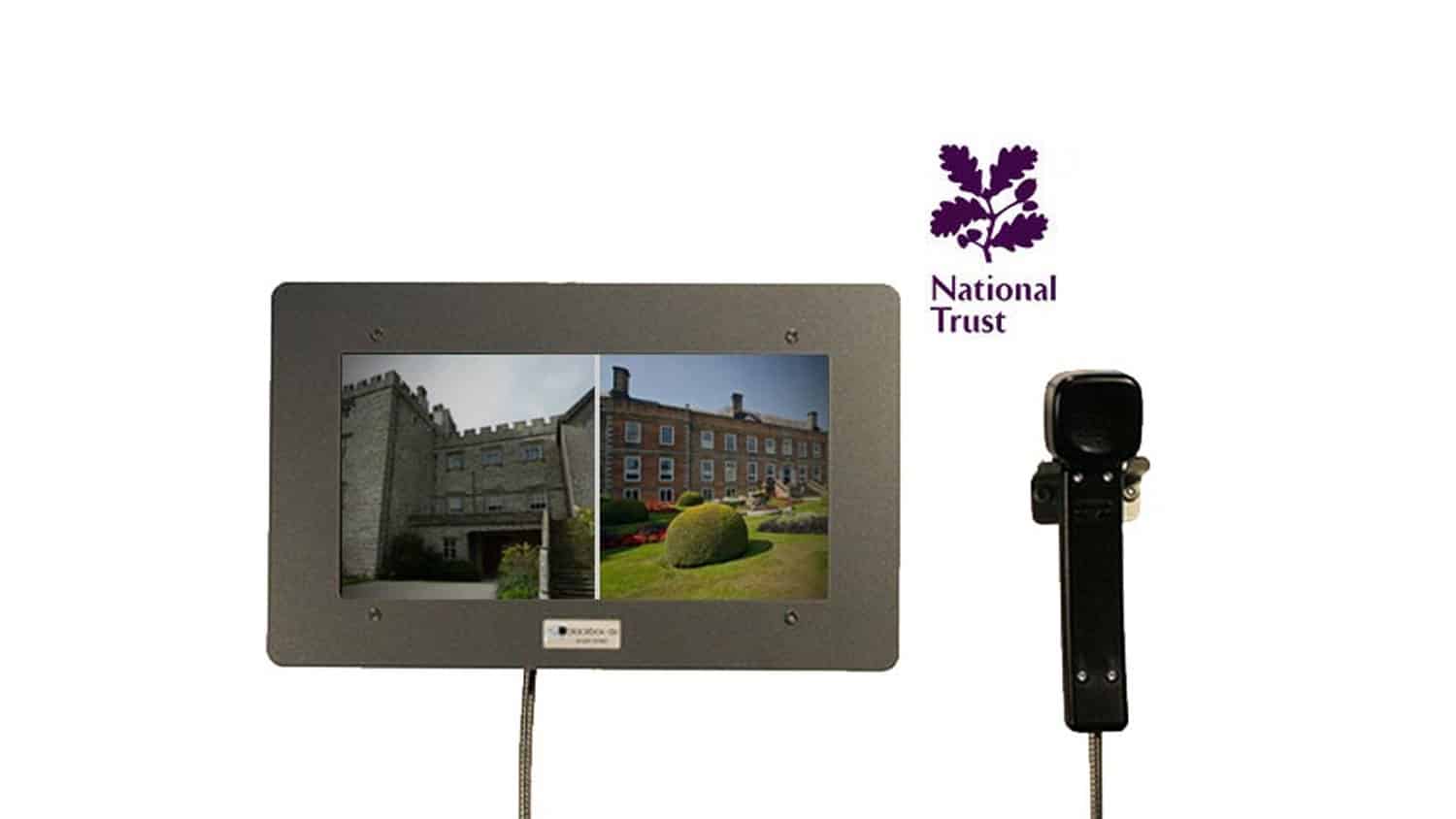 We were contacted by members of the National Trust at both Erddig and Sizergh regarding our AudioFrame 15 (not at the same time!), both parties wanted an audio point containing various clips which visitors could listen to at the push of a button. They had seen our AudioFrame 15 and concluded that it was exactly what was needed.

Our AudioFrame 15 has been developed with museum and heritage applications in mind, allowing audio playback of up to 15 messages upon user selection and outputs to either handsets, headphones or speakers. The button panel is easily changed through the addition of artwork and the button configuration/content easily altered to comply with the new panel. We also offer various mounting options including a kiosk, desktop mount and wooden surround. Making the AF15 a very versatile device.

We supplied AudioFrame 15’s to both Erddig and Sizergh which are now used to help engage and educate visitors via audio in regards to these two spectacular examples of British heritage. Use the tabs above to find out more.